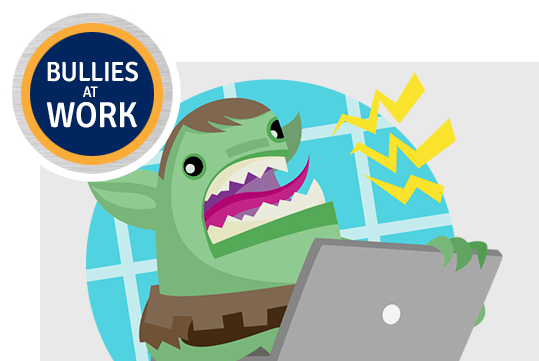 Is the Internet destroying civility in our society? The anonymity of the online world has created a realm overflowing with astounding rudeness, and in many cases pure bullying.

This purposeful sowing of hatred and conflict online is known as trolling. We have all heard the stories about teens committing suicide after falling victim to online bullies or trolls. Look at the comment section on nearly any website and you are likely to see vitriolic name calling, abusive language and things that used to be utterly taboo in polite society. Art Markman, a professor of psychology at the University of Texas at Austin told Scientific American that online comments in general “are extraordinarily aggressive, without resolving anything.”

The online world has made it ok to treat others as if they are simply not human. If we want to go all the way back to where this started it has to be Monica Lewinsky. The woman who nearly destroyed a president recently told People magazine she calls herself “patient zero” … the first private person to have her reputation demolished on an international scale. Between the rise of the 24-hour news networks and the young, but interesting outlet we still called the World Wide Web, this young woman was called a tart, slut, whore and possibly more than anything else, fat and ugly.

In the 20 years since then, the internet has ballooned, and with it, our societal love of lashing out. This strange new world allows things like this: 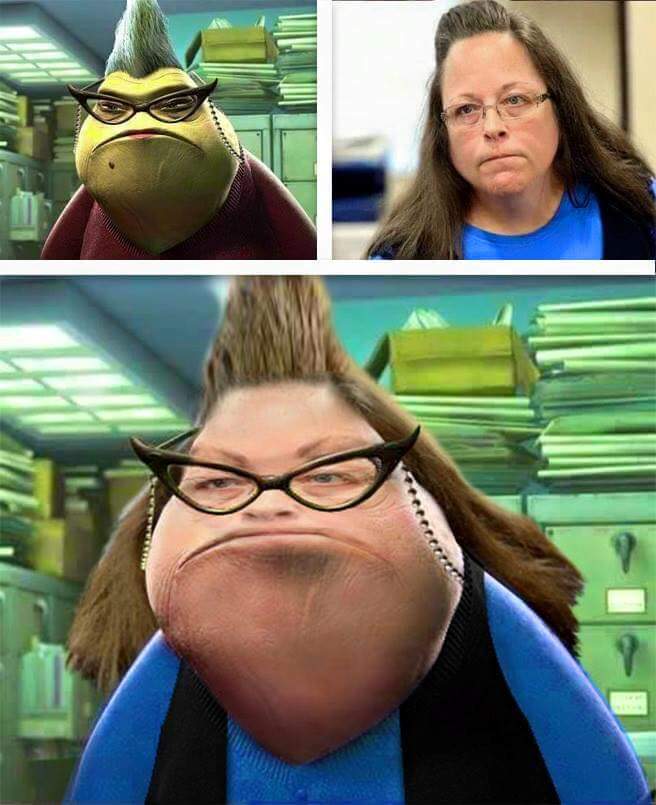 Sure, there are lots of people who disagree with Kentucky Court Clerk Kim Davis’s refusal to provide same-sex marriage licenses, but what ever happened to being able to disagree with someone’s ideas without making it into an attack of the most personal nature?

Workplace bullying expert Catherine Mattice says this societal change has definitely found its way into the workplace. She explains that from the 1950s-1970’s the workplace was very hierarchical and in the 1980s and 90s mean bosses actually started to be rewarded. Enter the millennials, who question everything- especially authority- and publicly share every opinion that pops into their heads and you have a perfect storm. The incivility is manifesting itself in the workplace through nasty emails, as well as Facebook and Twitter posts. It might soon be exacerbated by an app called Peeple which allows you to rate everyone you know… personally, professionally and romantically. The creators say it’s like Yelp, but for people.

Mattice says in the days of face-to-face communications you at least had the chance to stand up for yourself in the moment, but online you might not know about a post, and you certainly can’t control the shares and how many people see it. The attacks, however, are just as hurtful.

So how do you keep online bullies from affecting your workplace? Mattice says every business needs a policy that forbids online attacks, but she says you cannot stop this behavior with policy alone. Instead, she says it all boils down to company culture. If you have a culture that encourages people to respect and support each other- even when there are disagreements- over time, this culture will weed-out those who would turn to the internet to lash out.

As for that policy- it’s something that needs a little attention. There are first amendment issues that apply. You want a policy that has teeth without breaking the law or stepping on your employees rights. It is important to talk with an employment law attorney to make sure you are walking this fine line.

For more information about preventing bullying in the workplace check out http://civilitypartners.com.