This election year included the passage of state legislation relating to the recreational use of marijuana.  As many of you know, Washington and Colorado have passed laws that permit the “recreational” use of the drug.  It is still unclear how state legislation in these two states will affect the enforcement of employer drug testing policies.  Employers operating in Washington and Colorado should consult their legal counsel for further guidance on these specific state law changes and how they relate to their drug testing policies.  EBI will continue to monitor these changes and provide additional information as it becomes available.  For an additional reference, you can visit Procon.org for information regarding specific states laws pertaining to recreational and medical marijuana use.

Legalized Medical Marijuana Use in Connecticut Could Impact Employers

Governor Dannell Malloy recently signed Public Act 12-55 Concerning the Palliative Use of Marijuana.  This act requires the Department of Consumer Protection (DCP) to start issuing patient registration certificates for the palliative use of marijuana starting on October 1, 2012 for qualifying Connecticut residents.  The Connecticut DPS has developed a Medical Marijuana Program FAQ section on their website for additional information. 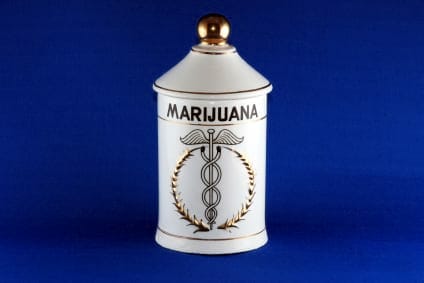 The Debate Between Drug Testing And Medical Marijuana Continues

In November of 2010, a Michigan Wal-Mart employee, Joseph Casias was terminated based on his failure to pass a routine drug test.  Mr. Casias injured his knee at work and based on the company's policy, he was drug tested.  The test came back positive for marijuana use.  Mr. Casias informed Wal-Mart that he had a valid state medical marijuana card as he was using marijuana legally to help treat the effects of a brain tumor.  Mr. Casias also stated that he never used marijuana while at work or went to work high.  In accordance with Wal-Mart's corporate policies regarding positive drug tests, Mr. Casias was later fired. 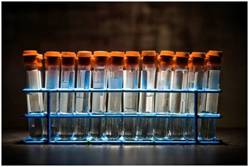 States Are Weighing In On Medicinal Marijuana Use