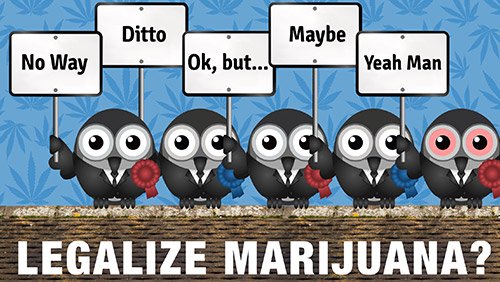 Where the Candidates Stand on Cannabis

A Gallup poll at the end of 2015 found that a majority of Americans now believe marijuana should be legal. In 1969 only 12% of adults felt this way, but the number has been steadily rising year after year. Now, the support stands at 58%. As of this moment, 17 states have decriminalized the possession of small amounts of the drug, while nearly half of the states have legalized the drug to treat specific medical conditions. 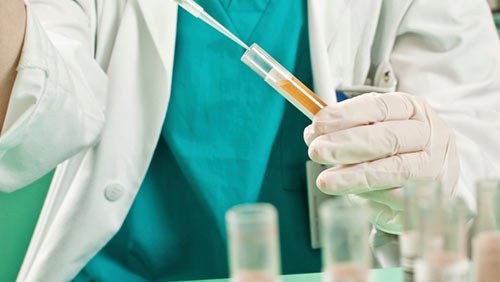 Our recent blog, Employers Get More Backup in Medical Marijuana Fight, got a very big response and some interesting questions. Here’s a quick refresher on the story. A Tractor Supply Company job applicant told the HR department that he legally used medical marijuana to treat HIV/AIDS. The company offered him the job, but quickly fired him when he failed the mandatory drug test. The court ruled in the company’s favor claiming that compelling the employer to keep the employee would essentially be forcing them to break federal law. 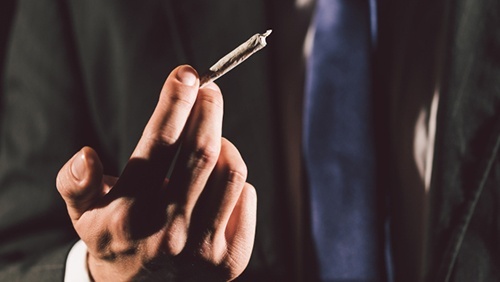 A survey conducted by www.Yougov.com found that more than half of all Americans believe marijuana should be legal. In the January 15th survey, 52% percent of respondents under the age of 65 said marijuana should be legalized. In March of 2015 that number was 48%. Colorado, Oregon, Washington, Alaska and Washington, D.C. have legalized recreational marijuana in some form, and 23 others have given the OK for the drug’s medical use. 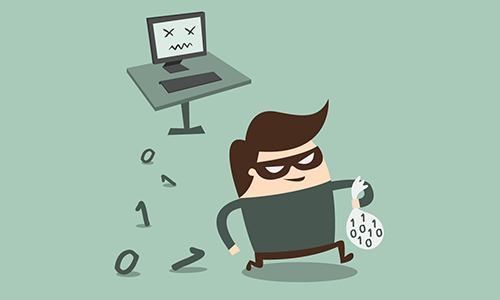 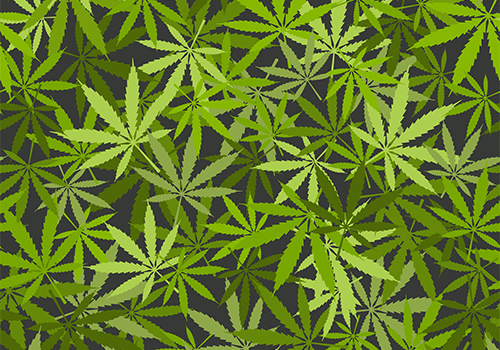 Over the last year, Michigan courts have been tackling some of the growing problems between employers and employees over medical marijuana. 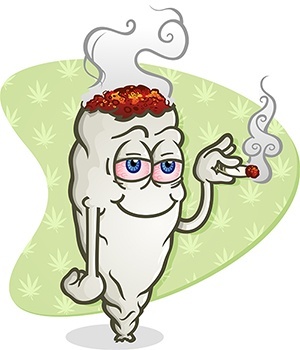 Are You Impaired by Marijuana? There’s an App for that!

One of the biggest complaints we are hearing from employers in states where marijuana is now legal is that there really is no way to measure if someone is under the influence.  If you think an employee has been drinking you can do a BAT test and find out exactly how much alcohol is in their system. We are still waiting on something similar to come along when it comes to pot. 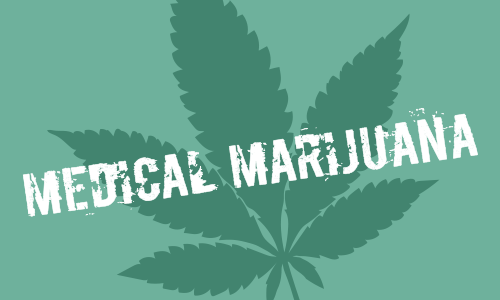 Over the last year we have discussed a lot of the challenges facing states with medical marijuana laws. Who can get approved to use the drug? How can they get it? And how will pot’s new legal status affect employers? Now there is a new wrinkle. Lawyers in Hawaii have been told they are not allowed to help companies trying to get a license to run the state’s first medical marijuana dispensaries. 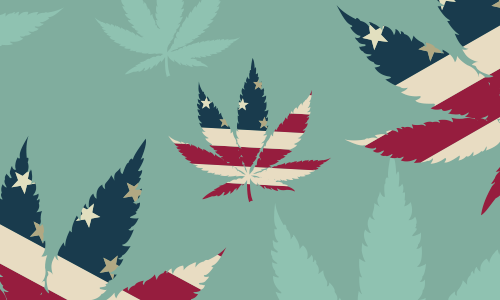 Leave it to the federal government to make a complex situation even more impossible. Marijuana laws now differ in almost every state. Some allow it for medicinal use; others have gone whole hog and made even recreational use ok.  These all fly in the face of the federal laws which still have pot classified as a banned drug according to the Controlled Substances Act. 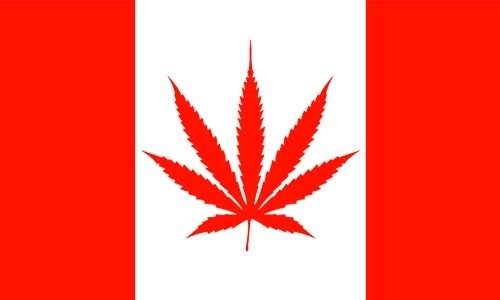 Are we putting the cart before the horse when it comes to legalizing medical marijuana? Some scientists and doctors in Canada believe so. Medical marijuana has been legal there since 2001. But while there is plenty of anecdotal evidence that people are getting relief from the drug, medical professionals say there’s still no true standard on usage and dosing. There is also a lack of data on long term risks that might come from using marijuana to treat a host of diseases from multiple sclerosis to cancer, migraines, seizures and dozens more. 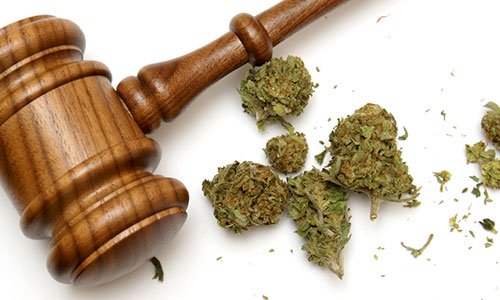 It’s taken 5 years, but Colorado’s Supreme Court has finally ruled in the case of Brandon Coats, a quadriplegic who was fired from his job at Dish Network after failing a random drug test.  As an authorized medical marijuana user, Coats’ drug use was completely legal under Colorado state law, but Dish Network argued they have a zero-tolerance drug policy. The company maintained that since marijuana is still illegal on the federal level, its use for any reason is cause for termination. On June 15, 2015 the court agreed, saying state laws that stop companies from firing people for doing a “lawful activity” only protect employees who are let go for activities that are legal under both state and federal law. 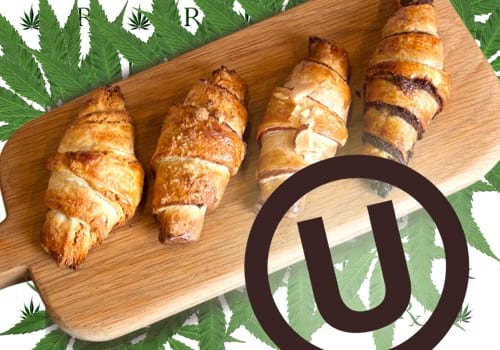 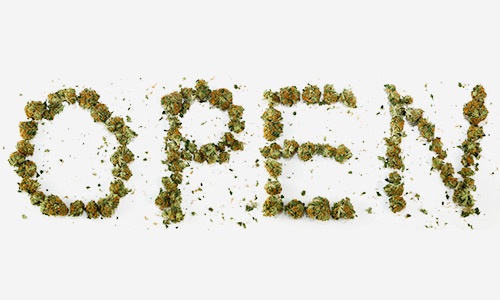 Not So Happy 420 Day – Colorado Sued For Licensing Marijuana Stores

National 420 day may be over but it’s two states against another in the war over legalized marijuana.