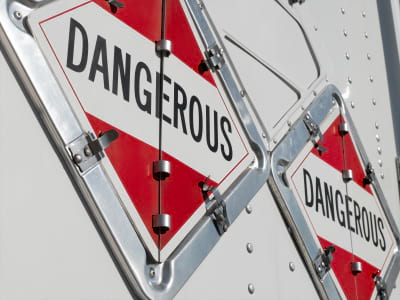 The Trucking Industry Is On Alert For Terrorism

Last week, terrorist experts from the FBI, Department of Homeland Security, and Transportation Security Administration alerted over a hundred members of the trucking industry in Concord, NC to be on the lookout for terrorism. The FBI alerted the trucking industry that the potential of a terrorist attack may be carried out by an individual and not a group of terrorists to appear less suspicious. The FBI's Craig Moringiello said terrorism is changing. Future attacks are more likely to be conducted by one person, "a lone wolf," he said, such as the Fort Hood shooter, the Christmas underwear bomber and the Times Square bomber. 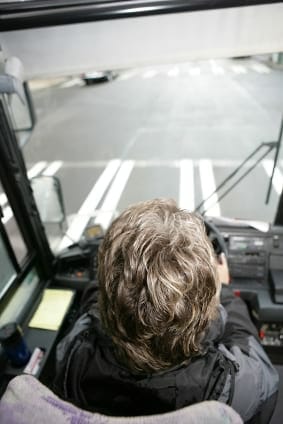 The fatal bus crash that left 15 dead during last Saturday's accident on Interstate 95 near the Westchester County-Bronx border has spurred further investigation into the background of the driver. "Given Ophadell Williams' criminal record and driving history, I have directed the New York state inspector general to commence an immediate investigation into the circumstances surrounding how Mr. Williams was able to obtain and retain a commercial driver's license," according to New York’s Governor Andrew Cuomo.