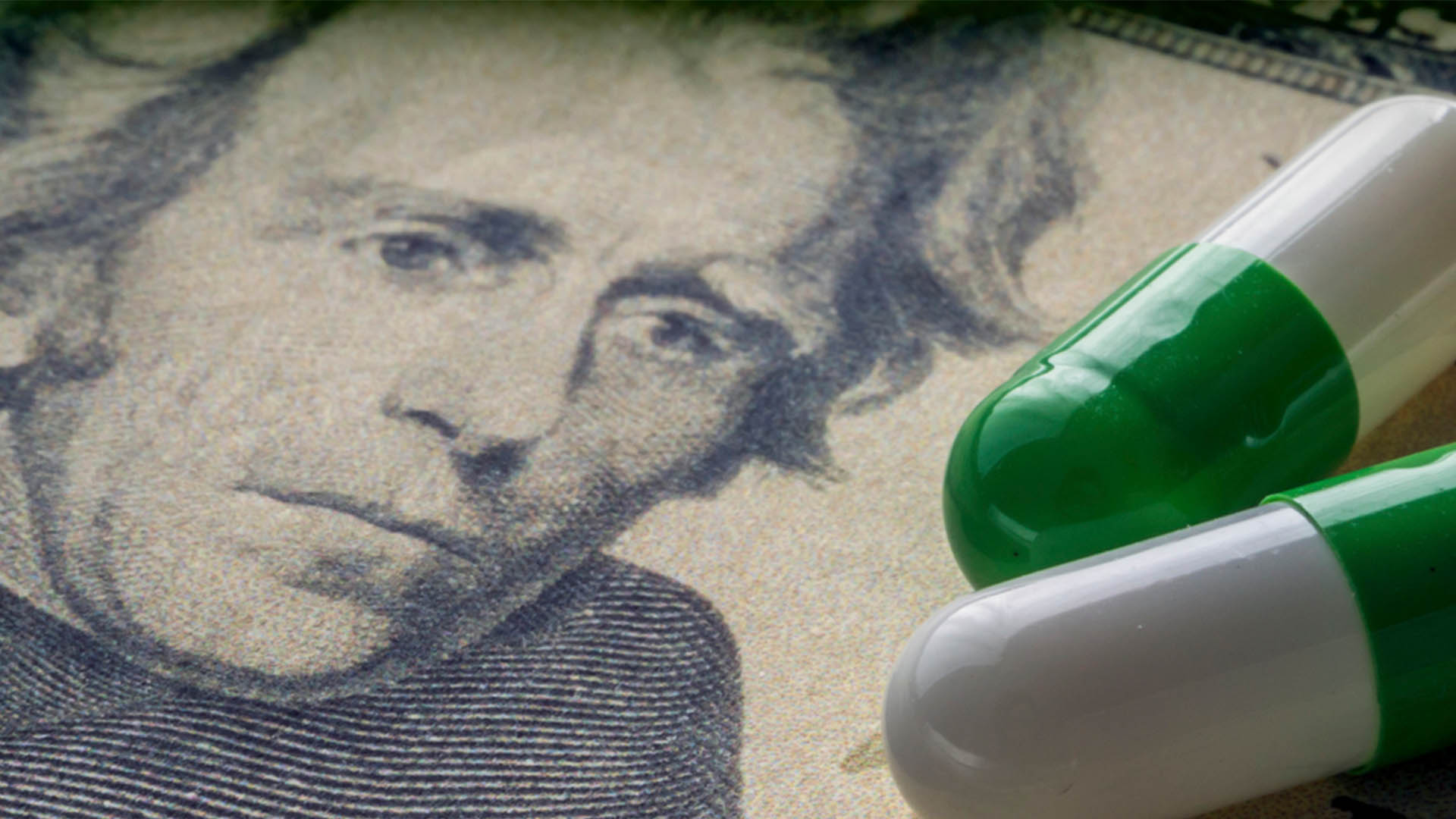 Now on to this week’s EBI Screening News Network presented by Jennifer Gladstone.

States Push Back Against Big Pharma

The maker of OxyContin, a highly addictive opioid, has reached a tentative multi-billion-dollar settlement with roughly 27 states. Purdue Pharma recently filed for bankruptcy, the first step toward setting thousands of lawsuits from cities and counties across the country worth $10-$12 billion. Another 18 states have rejected the deal offered by Purdue Pharma and its owners, the Sackler family, reports NBC News.

The suit claims salespeople knowingly told doctors false and misleading statements that opioid patches were safer and more effective than other treatments.

“As a result of these misrepresentations, Johnson & Johnson obtained the benefit of taxpayer-funded Texas Medicaid reimbursement… while fueling our nation’s opioid epidemic.” – Texas AG Ken Paxton.

This case launches shortly after Oklahoma won a $572-million landmark case on similar grounds. Johnson & Johnson says it will appeal that case and told Time Magazine the company “did not cause the opioid crisis in Oklahoma, and neither the facts nor the law support this outcome.”

Prescription opioids have been linked to more than 218-thousand American deaths over the past 30 years. With this epidemic raging, many employers are reviewing their drug testing policies. Some employers are hesitant to test for the prescription drugs because it can be hard to tell if meds are being used legally or illegally. Involving a Medical Review Officer in your drug testing policy can help you keep your drug screening policy compliant.

More Information: What is a Medical Review Officer and Why Your Drug Testing Program Needs This Expert.

Should marijuana use be considered more like alcohol use when it comes to hiring decisions? That’s the question the Baltimore City Council is contemplating after a bill was introduced to ban pre-employment marijuana screening for certain city jobs.

The chairwoman of the Council’s labor committee, Shannon Sneed, introduced the bill on the basis that using marijuana outside of work is a private matter – like hitting up happy hour after you punch out. What’s more, a recent poll indicates millennials, who make up the largest generation in the U.S. workforce, are consuming less alcohol but using more marijuana.

Recreational use of the drug is not legal in Maryland, but 11 states and Washington, D.C. have legalized recreational marijuana. The proposed bill would not apply to jobs within the fire, police, or health departments, or any positions requiring applicants to have a driver’s license.

The potential implications of this proposed bill are stirring a lot of debate, especially when it’s unclear what is in some forms of marijuana, like edibles. Nina French, Managing Partner for the Current Consulting Group with over 25 years of experience in employee screening, says the marijuana industry has managed to avoid the same safety measures required of alcohol and therefore should continue to be treated differently.

“The Alcohol and Tobacco Tax and Trade Bureau confirms that “you cannot produce spirits for beverage purposes without paying taxes and without prior approval of paperwork to operate a distilled spirits plant.” So, if recreational marijuana should be treated “the same as alcohol” as many people claim, then why don’t these same standards apply? Under some recreational marijuana laws, any individual can start a closet nursery and grow his own weed. Why does marijuana get a pass when other recreational substances don’t?” – Nina French, Managing Partner for the Current Consulting Group

Finding work and a place to live after incarceration is tough. With Chicago’s crime rates, that goal is even tougher. A measure passed by the Cook County Board of Commissioners was supposed to help. The ordinance stops landlords from asking about criminal history until after applicants are deemed qualified to rent the property. But arguments over the fine print may delay the measure taking effect.

The law creates a way for applicants to dispute a background check and puts time limits on how long applicants and landlords must respond to one another. The law does not apply to sex offenders or people who have a criminal conviction that is assessed to be a risk to other people and their property.

And that’s the problem, property owners have told the Commission. They say they’re concerned about what rules will apply in that assessment and who will provide guidance and oversight.

The goal is to help ex-offenders rehabilitate into society without putting landlords and their tenants at risk. Both sides are in talks and hope to reach a compromise. EBI’s SNN will continue following this story.

ICYMI: A 21-year-old cold case is solved by a pre-employment background check. Find out what cracked the case in this EBI Screening News Network report.

Many employment and human resources blogs are churning out stories about employee concerns surrounding the coronavirus vaccine. But we recently conducted […]

Does My Business Still Need a Return-to-Work Safety Plan Now That There Are Vaccines?