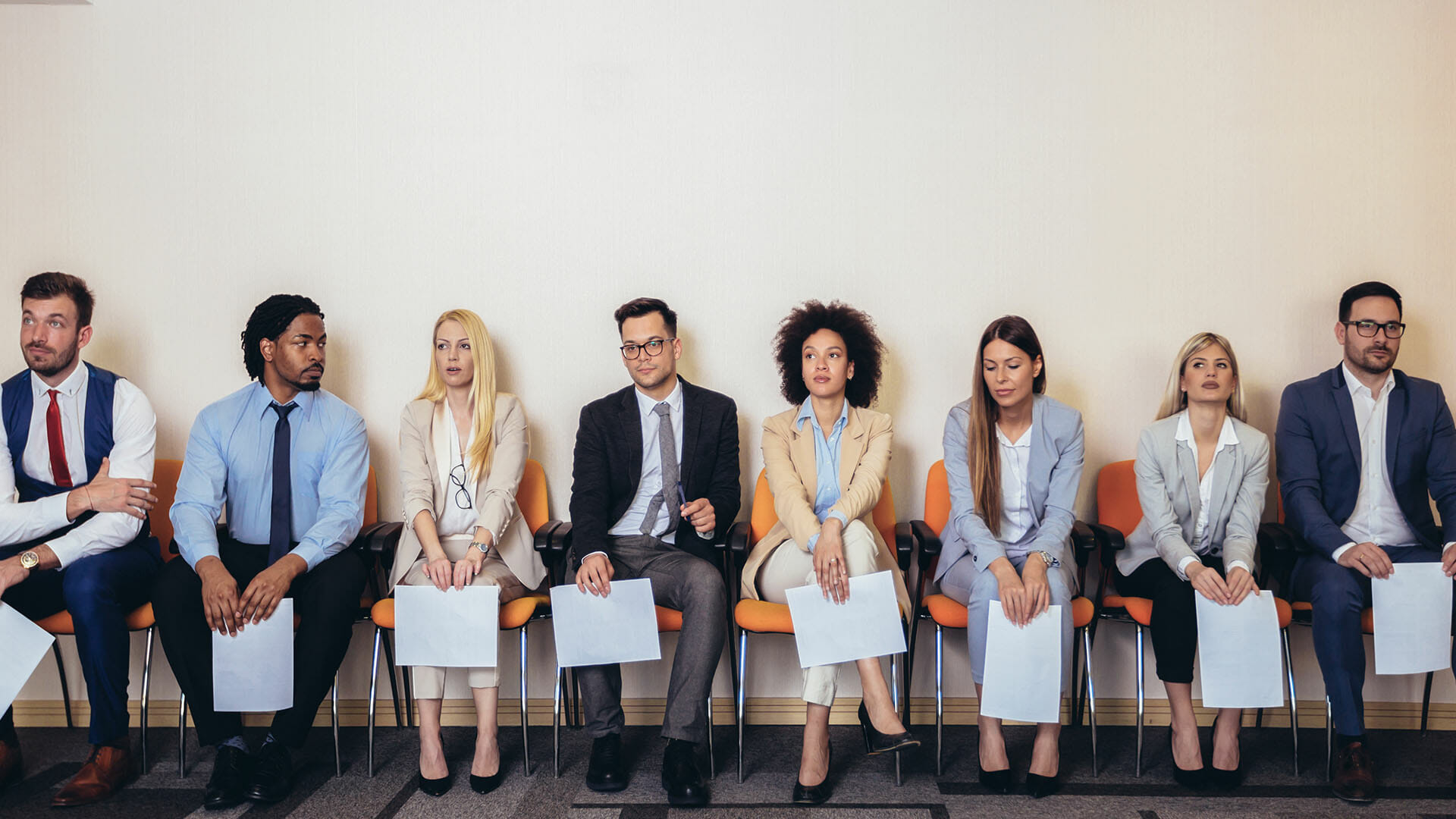 The first EBI Screening News Weekly Wrap presented by Jennifer Gladstone of 2020 is here! Stories about a federal Ban the Box law and the dangers of fabricating your resume anchor this week’s news, but Major League Baseball also makes an appearance by pitching a new drug policy.

If these stories are any indication, this will be a busy year for policies and practices affecting the screening industry. Oh, and ICYMI, here are the top 5 background screening trends you told us were on your radars for 2020.

Liar, Liar…. You know the rest

An Australian woman will spend at least a year in jail for lying on her resume and making up wonderful – yet fake – references. Veronica Theriault landed the role of Chief Information Officer at a regional government office with an annual salary comparable to US $185,000. She was fired shortly after.

Theriault’s supervisor started getting suspicious about her “capability and conduct” shortly after her hiring. Not long after, they discovered Theriault got two other jobs over the years by using fake resumes. A lawyer for Theriault said her behavior was, in part, because of her bipolar disorder. The judge sentenced Theriault to 25 months in jail, but she’ll serve about 12 months.

Is it ever okay to lie on a resume?

Theriault’s fabrications were certainly robust, but she’s not the first person to be caught cheating on a resume. Check out these results from an OfficeTeam survey:

So, is it okay to exaggerate or embellish or flat out lie on your resume? Not if you want to keep your job. Just ask these big-time execs who were busted for fibbing.

As background checks, verifications, and social media screening become standardized parts of the hiring process, it will be increasingly difficult for you to squeeze a lie through on your resume. Why risk it?

Major League Baseball is hitting back at the opioid crisis by introducing an updated drug policy. Starting in spring training, M.L.B. players will now be tested for opioids and cocaine. Players will no longer be punished for marijuana, cocaine, and other substances of abuse. Instead, violators will be given a treatment-based approach, rather than punitive. Marijuana has also been removed from the league’s list of banned substances for minor league players.

Not immune to epidemic

“It is our collective hope that this agreement will help raise public awareness on the risks and dangers of opioid medications and contribute positively to a national conversation about this important topic.”
– Dan Halem, M.L.B.’s deputy commissioner for baseball administration and chief legal officer.

M.L.B. players will be tested for opioids, fentanyl, cocaine, and synthetic THC. While the test will alert teams to substance use, cocaine, marijuana, and THC, are all being removed from the list of “drugs of abuse.” Instead, these substances are being treated more like alcohol. If a player tests positive for one of these substances, he will be referred to a treatment board and, if needed, a treatment plan will be created. Only players who refuse the treatment may be disciplined.

Home run for other leagues

M.L.B. is not the first professional league to adopt a treatment-based approach. The N.H.L. does not punish players for marijuana, instead recommending treatment. Changing marijuana laws have something to do with the swing. An ESPN study shows roughly 82% of teams over the four major professional North American sports leagues play in states or provinces where either recreational or medicinal marijuana use is legal. Professional sports insiders expect the N.F.L. and N.B.A. to follow pro hockey and baseball.

President Trump has signed a national “Ban the Box” bill into law that will affect federal government workers and contractors. The bi-partisan Fair Chance Act was co-authored by Cory Booker of New Jersey and Ron Johnson of Wisconsin, and swept through the House and Senate in December as part of the National Defense Authorization Act.

The Fair Chance Act builds upon the First Step Act that made sweeping changes to the criminal justice system. It prevents the federal government and federal contractors from asking about a candidate’s criminal history until the applicant has received a conditional offer of employment. There are exemptions for positions in law enforcement, national security, and other posts requiring access to classified information.

This federal Ban the Box law continues to expand the hot topic of second chance hiring. Roughly 70-100 million men and women in the U.S. have a criminal conviction. Ban the Box laws help them get hired by removing questions about criminal history from job applications. In November, SNN told you about JPMorgan Chase’s efforts to hire people with criminal records. However, there are also cases of reported “unintended consequences” researchers have linked to Ban the Box laws.