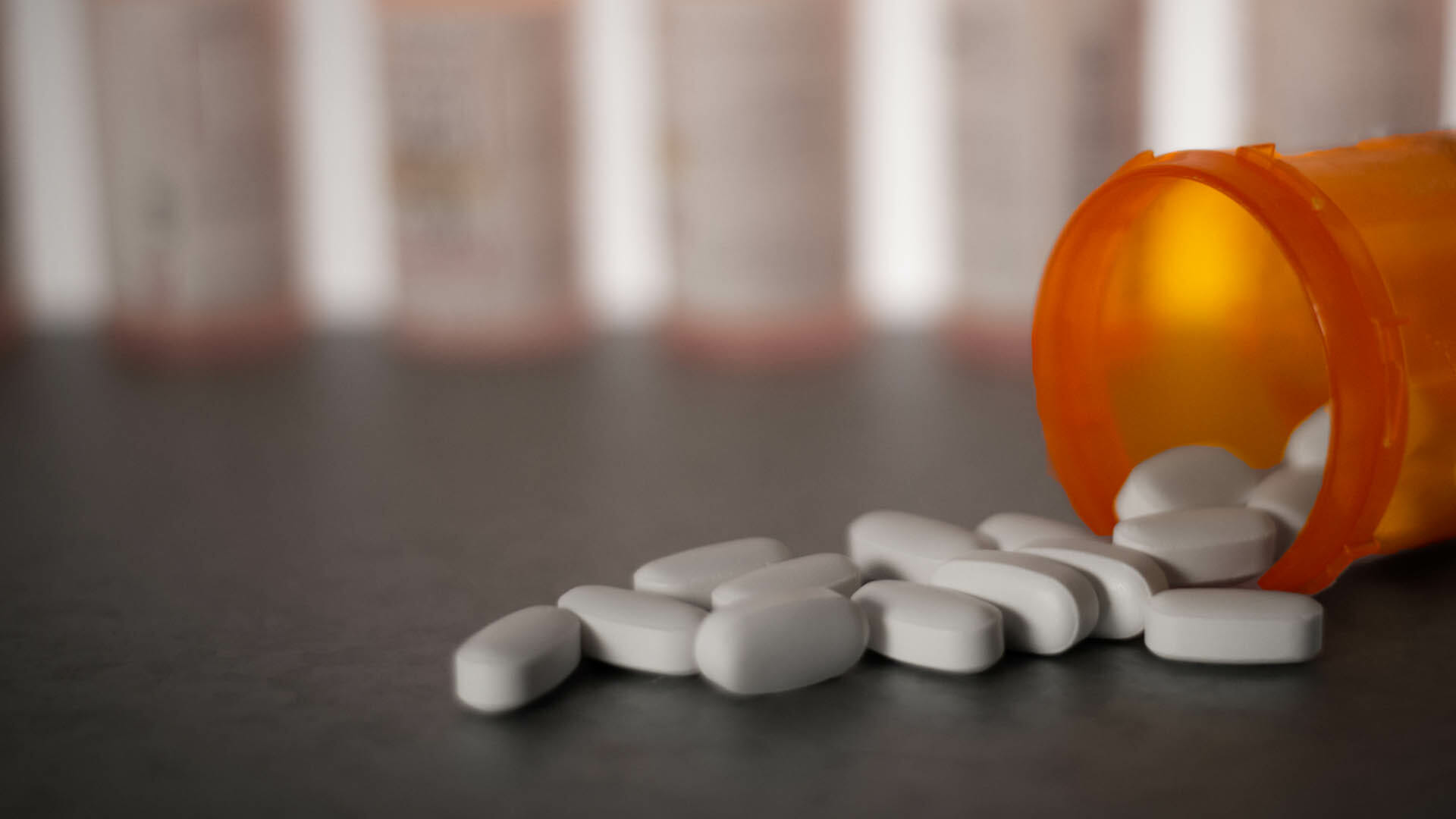 Two businesses are dealing with fallout after failing to protect employees from workplace violence. In one case, a multi-million-dollar lawsuit is underway; in another, a public relations nightmare is scaring international audiences. Plus, drug screening moves beyond marijuana, pushed by the magnitude of the opioid crisis. This week’s EBI Screening News Network exposes what can happen when workplace safety best practices are not implemented or maintained.

The lone survivor from an on-air execution has filed a $6 million lawsuit alleging negligent hiring against the station who employed the gunman. Four years ago, Vicki Gardner was being interviewed live on television by WDBJ reporter Allison Parker and photojournalist Adam Ward when they were gunned down by a disgruntled former co-worker. Parker and Ward were killed. Gardner survived but was badly injured.

The horrific scene was orchestrated by shooter Vester Lee Flanagan, who worked under the name Bryce Williams. Flanagan had a history of workplace threats trailing him from previous employers. The problem, Gardner’s lawsuit claims, is WDBJ failed to properly screen Flanagan and did not conduct a criminal background check on him. The station also did not take appropriate action – other than written warnings – against a string of volatile incidents Flanagan made during his employment.

This lawsuit sheds light on the growing concern of workplace violence and emphasizes the need for employers to take workplace safety seriously.

“One of the best protections employers can offer their workers is to establish a zero-tolerance policy toward workplace violence. This policy should cover all workers, patients, clients, visitors, contractors, and anyone else who may come in contact with company personnel.”
– Occupational Safety and Health Administration (OSHA)

Running thorough background checks and reference checks, on not only a candidate’s known names, but also aliases, can uncover important information. EBI strongly encourages employers to run Social Security Number traces which will pick up any aliases a person has used, even if they’ve not been forthright in providing them during the application process. Implementing Form I-9 solutions is also a crucial best-practice.

More information: Download EBI’s Whitepaper on Violence in the Workplace

Opioids-addiction is being called the worst public health crisis in a generation. A recent survey shows 1 in 10 American adults use illegal drugs or abuse prescription medications. Big pharma’s alleged abusive opioid marketing tactics may be partially to blame, but several companies are doing everything they can to stay out of the courtroom.

Two Ohio counties are suing several drug manufacturers claiming they deceptively marketed the highly-addictive medications, downplayed the risks of taking them, and failed to stop suspiciously high volume orders. Allergan has agreed to pay the counties $5 million to cover its brand name pills and Endo International will pay the counties $10 million and provide up to $1 million worth of two of their products free of charge. Six other pharmaceutical companies are scheduled to go on trial in late October.

If the current escalation of prescription drug abuse continues in the United States, EBI estimates significant growth in the drug screening industry. As mentioned in last week’s Screening News Network report, early drug screening for more than just marijuana should be a part of your comprehensive background check policy.

Staff members at a healthcare agency in Australia are livid after discovering one of their co-workers is a convicted sex offender. But it’s not just his crime that has colleagues upset. It’s that the agency’s human resources department knew about it, and then didn’t do anything.

The Health Care Complaints Commission in New South Wales hired a convicted sex offender to investigate patient accusations of sexual misconduct in December 2017 but didn’t do a background check until five months later. The agency is not officially commenting on the situation, but other concerned members of the staff are going up the ladder to prompt an investigation.

There are two especially frightening workplace safety elements to this story. One, a convicted sex offender was allowed to interact directly with patients dealing with sexual trauma themselves. There’s no telling how many of those patients may be part of vulnerable populations, making them easier prey for sexual predators.

Two, HR knew about the conviction and STILL let him continue to work as a healthcare investigator. This is egregious. Any employee in the healthcare industry should be thoroughly screened before starting work. But what’s the common best-practice SOP for finding a red flag on a background check AFTER you’ve already employed a person and deployed that person into the field?

We spoke with Curt Schwall, VP of Compliance and Regulatory Affairs at EBI. He says, “Post-hire, an employer should consider whether or not they wish to have a recurring background check program. An employer should perform some level of check every two years. It may not be as extensive as the original check, but some sort of check into potential criminal activity is prudent.”

Employers are investing in employees’ health and workplace safety. Businesses are getting creative with work schedules. And even if some […]