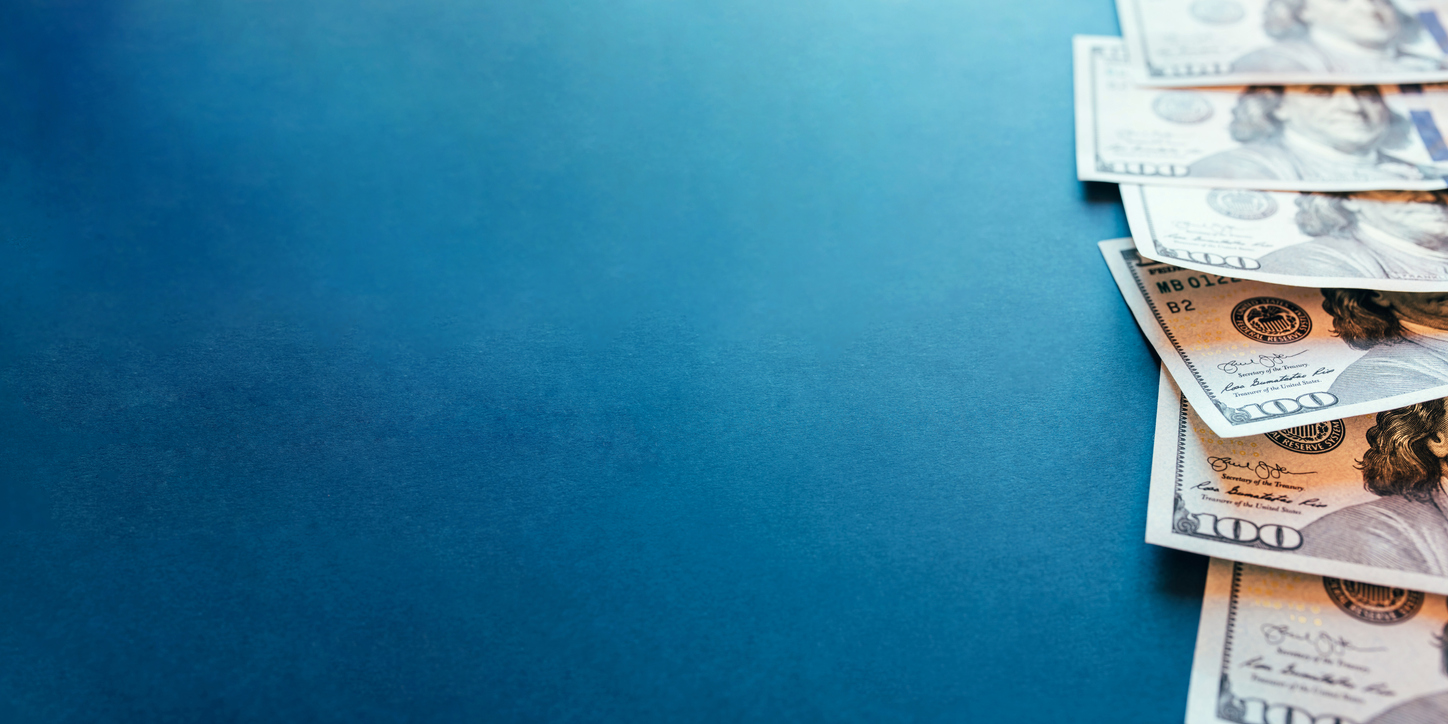 A year ago this week, we all felt like we were in this coronavirus fight together. As the pandemic drags on though, that’s changing, and it is bringing out the worst in some people. Some of the most predatory are turning our social safety nets into targets.

Since the beginning of the shutdown, scammers and thieves – both in the U.S. and abroad – have stolen billions from COVID-19 relief funds through unemployment fraud.

In most states, you only need someone’s name, birthday, and Social Security Number to file for unemployment. Fraudulent claims have been discovered in all 50 states. According to the Department of Labor in Maryland, more than 257,000 claims have been flagged. More than $600 million was stolen from the Washington State unemployment system before computers started flagging anomalies. A small family restaurant in Akron, Ohio once employed 44 people. The pandemic forced them to go down to 19, yet they have been notified that more than 100 bogus unemployment claims have been made against them by people who never worked in their restaurant.

The numbers are staggering. According to the San Diego-based Identity Theft Resource Center, scammers may have stolen between $200-$300 billion dollars in 2020 alone.

This not only drains state unemployment coffers, but the growing need for investigations can delay payments to those who desperately need them.  The majority of the imposters are from overseas.

If your business receives a suspicious or fraudulent unemployment claim you should immediately contact the Department of Labor for your state.

Every time a new COVID-19 relief bill worked its way through Congress, Republicans asked for some kind of protection for business owners to shield them from pandemic-related legal action. Every time, the effort failed to make it into the final bill.

Now, states are taking the matter into their own hands. Thirty-two states and the District of Columbia have either passed legislation, or their governors have signed executive orders, to provide some level of civil immunity for employers that have remained open. Some states just protected healthcare and other frontline workers, others cover all businesses, school districts, and even religious institutions.

Indiana is the latest to join the group. Governor Eric Holcomb recently signed Senate Bill 1. Under this new law, anyone wanting to file a lawsuit must be able to show that a business is guilty of “gross negligence or willful or wanton misconduct.”

The governor says this legislation will protect owners from “frivolous lawsuits” that could easily put them out of business if they were forced to fight them in court. He says the liability shield will help the state recover from the pandemic.

A Small Glimmer of Normalcy

It’s only been a few short weeks since we told you about Disneyland turning lemons into lemonade by offering up its huge parking lots to help people get vaccinated. Now, a full year after shutting down, Mickey and his friends are getting ready to welcome people back into their world.

The state has a four-tier color-coded system that shows the coronavirus conditions in each county. For most of the last year, nearly all of the state’s 58 counties were in the purple tier, which means the virus was widespread. Facilities will only be allowed to open if their county has dropped down from purple to red.

Once theme parks are allowed to reopen, they will be limited to 15% capacity. That’s a far cry from Walt Disney World in Florida which is reporting it is completely booked for months to come.