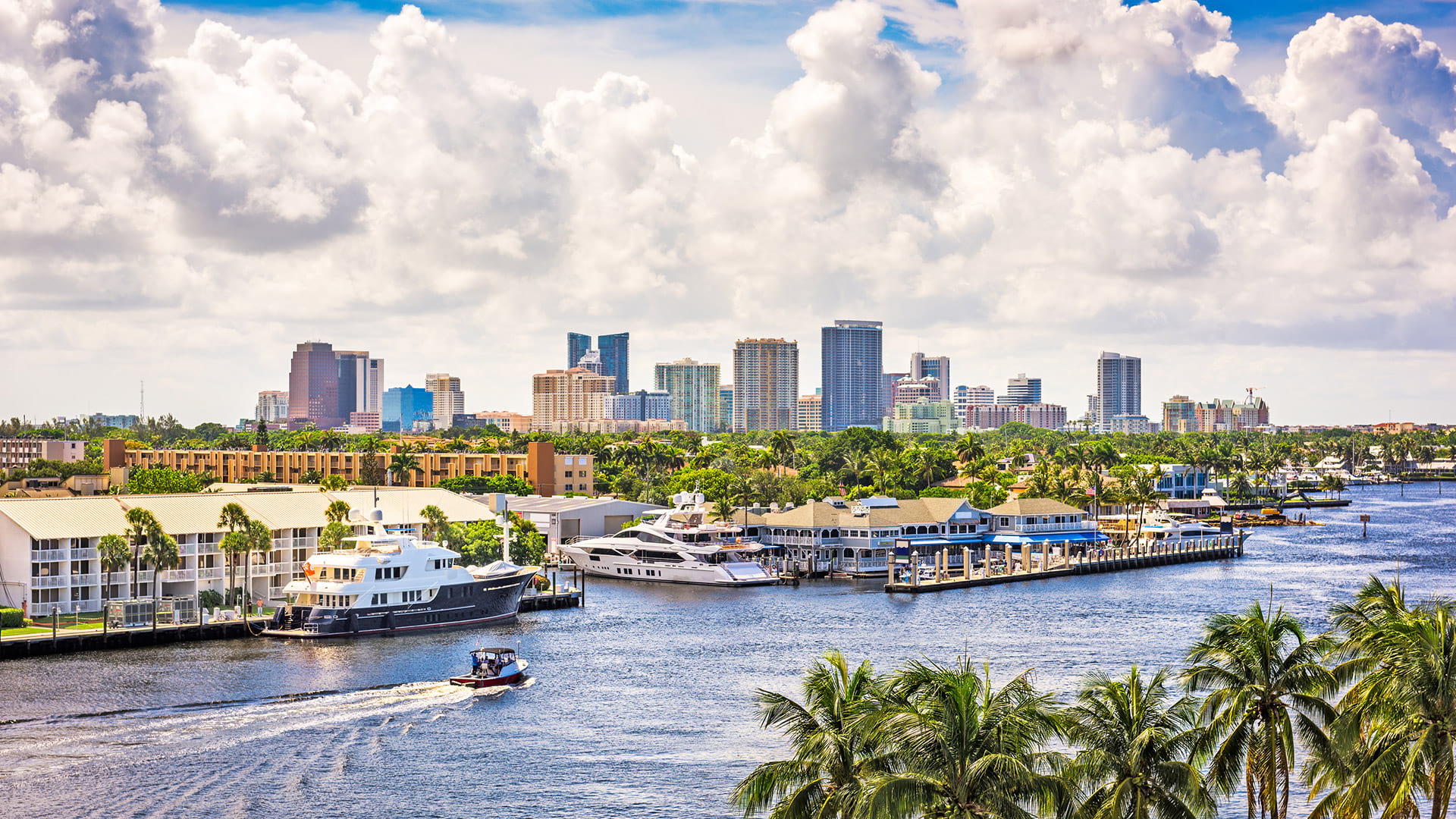 A Florida man got himself a high-paying job as the Fort Lauderdale City Treasurer after bragging about working with multi-billion-dollar companies and helping troubled cities escape bankruptcy. Unfortunately, Ash Benzo was lying about all of it. What’s worse, the people responsible for hiring him never bothered to confirm his employment history or his claims. The con was revealed when the Securities and Exchange Commission started raising concerns about his job performance. Benzo could now face criminal charges for an “Organized Scheme to Defraud” the city. Those who hired him were let off the hook. Officials investigated and decided there was no gross mismanagement or misconduct but concluded there are some major problems with their vetting process.

The Office of Personnel Management wants to change the criminal history forms federal job applicants and contractors fill out to include diversion programs. These are programs that offer some defendants sentencing alternatives or rehabilitation in place of prison time for crimes like drunk driving, drug crimes, and check fraud. Critics say this move would undermine the president’s recent support for the First Step Act, which is meant to give those with criminal histories a second chance. But according to the OPM, the change is needed because, the way things stand now, diversion participants are technically allowed to withhold details of crimes they’ve committed from employers. The public has until April 23rd to make comments. You can do that at Regulations.gov.

Iowa lawmakers are working on a bill that would make it very difficult for employers in their state to hire undocumented immigrants. The legislation, which passed a sub-committee last month, would mandate that all employers use E-Verify to certify that the people they hire are in the country legally, and are therefore, allowed to work. Businesses that do not use E-Verify to certify their workforce could lose their licenses. The online system is still voluntary on the federal level, but 22 other states have already passed legislation that requires employers use the free service. The push to mandate E-Verify gained momentum after college student Mollie Tibbetts was murdered by an undocumented Iowa farm worker.