A judge rules it legal - and not against the ADA - for Crete Carrier Corporation to perform extra health tests on its overweight commercial truck drivers.

On its face, you might think it’s a crazy violation of privacy for a trucking company to put the spotlight on overweight truckers and single them out for extra health tests, but a judge says it is perfectly legal.

We have been conditioned to bristle at anything that even hints at discrimination… hiring only the good-looking, promoting only those who are physically fit, or having an executive team that looks too homogeneous. We are all on alert. So when Crete Carrier Corporation faced a lawsuit over its requirement that all drivers with a Body Mass Index over 35 had to submit to a sleep apnea test, I honestly assumed the court would find this a violation of the American with Disabilities Act. But the exact opposite happened.

Robert J. Parker, a Crete driver, refused to take the exam to see if he suffered from sleep apnea -- a condition that has been proven to impair driving skills and is closely linked to BMIs over 33. The company stopped giving the driver work, and he sued. Parker alleged requiring the exam violated the ADA because the company “perceived” he had a disability and was treating him differently.

When an employer requires a medical exam for their employees, they have to show that the outcome has a direct connection to the employee being able to perform their job. Ruling out something that could make a driver dangerous on the road would be considered a “business necessity.”

The Eight Circuit decided that, since research has proven sleep apnea to dramatically increase the risk of accidents, rooting it out would be considered a business necessity. The court also found that the driver’s suspension was not a violation of the ADA since he wasn’t punished for a disability, but for refusing to submit to a required and lawful test.

It’s an interesting case to consider for any employer that requires some kind of health testing requirements. 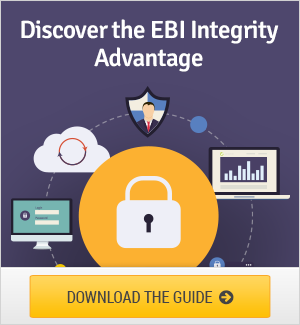