Thousands of migrants enter the European Union every year hoping to find work. Up until now, they only had to declare that they did not have a criminal record in order to be employable. But starting in May, all migrant workers will have to produce an overseas criminal record certificate before getting any job that allows them to work around children or vulnerable adults. Under the new rules, job applicants will have to produce certificates from every country they lived in for more than a year over the last decade. British lawmakers are working on additional immigration reforms to take effect after Brexit. One change is reducing the amount of time people can overstay their visas before being barred from re-entering the country. Right now cut-off is 90 days; it will be dropped down to 30, with even more changes to come.

Should medical marijuana be used to treat addictions to heroin and other opioids? The idea was part of a bill working its way through the Maryland legislature. The idea was quickly criticized by researchers because there is no evidence that shows marijuana can help overcome other powerful addictions. The sponsor of the bill let the treatment plan go saying it was not worth losing the entire bill which will add 5 more grower’s licenses to the 15 already allowed. Supporters hope the bill will allow more minority growers to get licenses.

The New Mexico State Legislature has passed a law to require companies to alert people that they have been a victim of a data breach. Companies will have 45 days after a breach to determine whose Personally Identifiable Information (PII) was stolen and to send out notifications. The law covers the theft of names plus one or more of the following: Social Security Number, driver’s license number, government issued ID number, account number, credit or debit card number with security codes or passwords. The law does not include the loss of usernames or email addresses with passwords. Governor Susana Martinez has until April 7th to sign the bill into law. If she does, only two states, Alabama and South Carolina, will be left without some kind of security breach law. 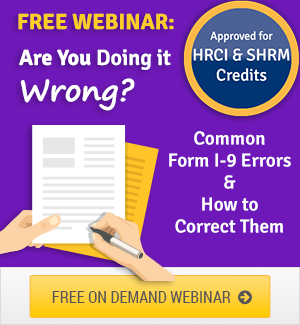