You might remember a webinar EBI presented earlier this year about the benefits of hiring workers who qualify for the Work Opportunity Tax Credit, or WOTC. Employers who hire veterans, disabled workers or people receiving government assistance could qualify for some pretty significant tax breaks. Now it turns out the tax breaks might be just one of the benefits.

Equifax Workforce Solutions conducted a study that found WOTC-eligible hires stay at their jobs longer than their non-WOTC peers. They also concluded that these workers, for the most part, turned out to be high-quality, productive and engaged employees.

If you would like to learn more about the benefits of the WOTC program, download our webinar recording.

California Governor Jerry Brown signed a bill into law that prohibits employers from considering certain juvenile records during the hiring process. The bill amends the Labor Code to add more information that is off limits for applications and interviews. Employers will not be able to consider any juvenile arrests, detentions or any other court order or action that took place when the applicant was under age. Health care facilities will have a little more leeway.

Yahoo Breach Even Bigger that Reported?

Have you updated your Yahoo password yet? The company sent emails to at least 500 million users letting them know they might have been caught up in the hack. Didn’t get an email? Neither did I -- but Business Insider is reporting that millions more could be affected. In fact, a former Yahoo insider told the publication the real number could be between 1 and 3 billion! As with anything cyber-security related… it’s better to be safe than sorry.

Pharmaceutical companies have spent hundreds of millions of dollars fighting medical marijuana, and they are getting called out by… a pop star. Ok, “pop star” might be too generous for Justin Bieber these days, but he does have a huge social media following. He has decided to use that power to accuse companies of fighting marijuana because it is an alternative to their drugs. He shared a video on Facebook accusing the companies of trying to shut down legalization to protect their market. Bieber is also taking his message to his 88 million twitter followers. 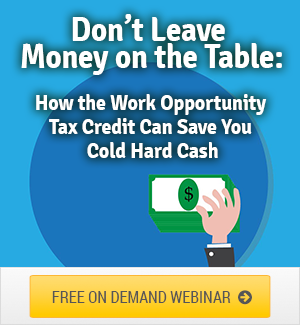