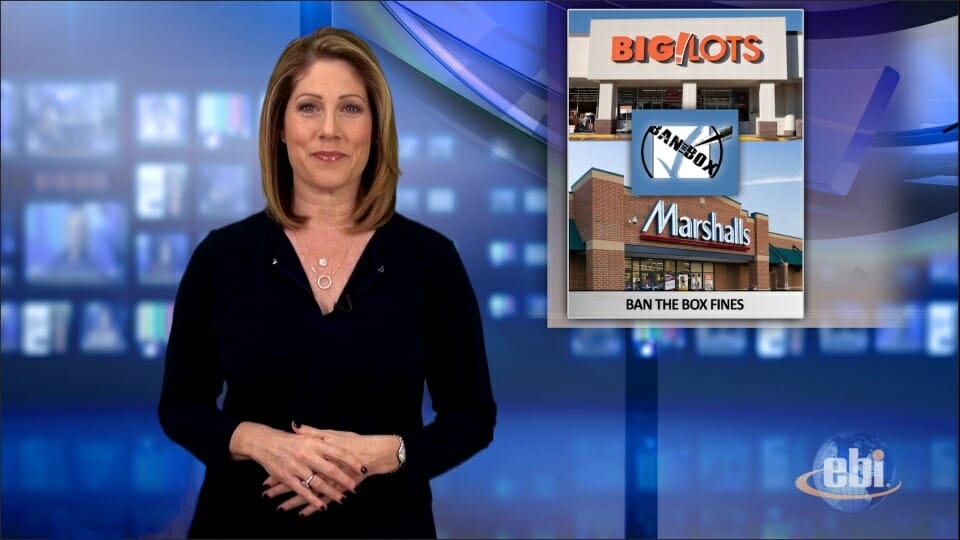 Subscribe To Our Blog
To Receive Our Weekly
Screening News Updates

The federal government is changing the way it conducts background checks for its employees, contractors and members of the Armed Forces. A press release from the White House says the new agency will take over for the Office of Personnel Management and Federal Investigative Services in order to modernize and strengthen the process and to protect sensitive data. This move comes after tens of thousands of federal employees and contractors had their personal information compromised in a data breach at the OPM. The agency will be called the National Background Investigations Bureau or NBIB… and will be developed by the Department of Defense.

Faculty at 14 Pennsylvania universities asked the Commonwealth Court to stop the implementation of a new policy that requires all employees and volunteers to submit to background checks. Under the “Protection of Minors“ policy anyone teaching or having direct contact with students under the age of 18 must get a criminal history check as well as a child abuse clearance. The union called the policy “excessive and not necessary.” The decision by Senior Judge Dan Pellegrini gave a little to both sides. First, he ruled that the university system can resume requiring the screening for any one teaching or dealing with students under the age of 18. It also allows the faculty union to go to an arbiter over whether the law applies to those teaching upper level courses. About 29-hundred of the system’s nearly 6,000 faculty members have already completed background checks.

We talk a lot about cities and states implementing Ban the Box measures, now there’s news that two national retailers have been fined for violating the ordinances. Big Lots Stores and Marshalls will pay a total of $195,000 for allegedly asking job candidates about their criminal history on applications in their Buffalo area stores. The Common Council of Buffalo passed the Ban the Box law in 2013, making it illegal for both public and private employers to ask about criminal history during the application process. In addition to the fines, both retailers have agreed to remove the question from all future job applications. They are allowed to inquire during an interview, but since the fines, both companies have agreed to step up their efforts to recruit applicants with criminal histories.