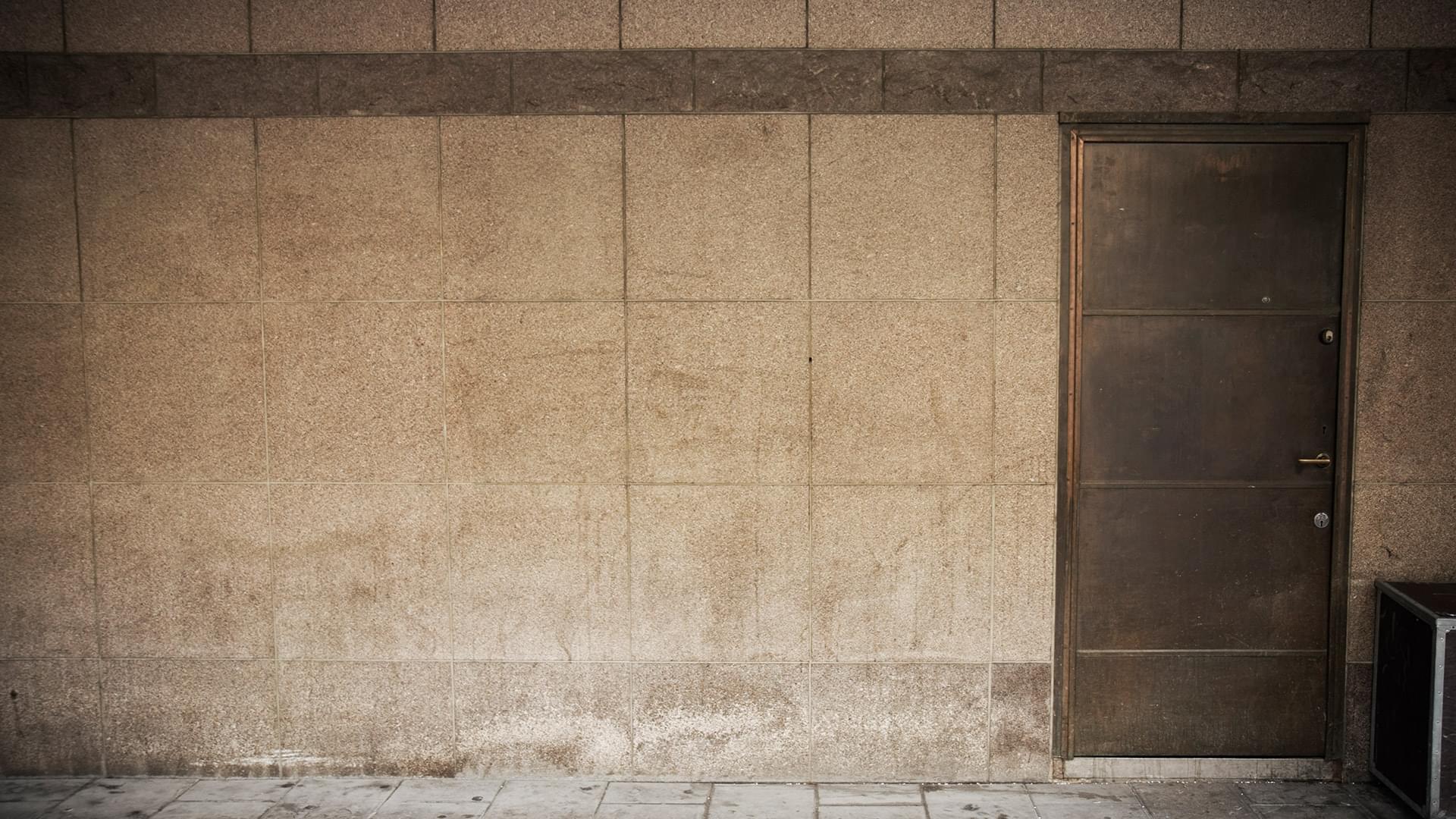 Legalization, both recreational and medical, has taken a backdoor approach to market that is unprecedented in today’s litigious society.  In a time when coffee cups display warnings that hot coffee may be hot and packs of peanuts warn buyers that they may contain peanuts, it is shocking to think that marijuana has hit the market with barely any scrutiny.  Marijuana has avoided even the simplest of safety measures in place for medicines or recreational substances like alcohol.

Most of us are familiar with the expensive clinical trials and burdensome research and development required for any new drug to come to market in the US. We are also familiar with the long list of possible side effects that could result from use of a new drug. Medical marijuana proponents have claimed it cures thousands of ailments – from asthma and glaucoma to difficulty sleeping and saliva production – but where is the clinical evidence? Who performed the trials? What are the possible side effects?  What dosage? What strain? What strength? Part of their own argument is that marijuana’s status as a Schedule I drug makes clinical trials impossible. They have managed to turn their biggest weakness into an argument in their favor. That’s some amazing spin. They haven’t conducted any R&D.  They haven’t established side effects. They haven’t even provided evidence that marijuana can successfully cure the ailments they claim it cures. Pro-legalization groups have managed to push a new drug to market without any sort of proof.  So, is marijuana truly a wonder-drug or simply snake oil for the modern age?

The same logic applies to recreational marijuana. If proponents argue that marijuana is strictly recreational, who regulates it? The Alcohol and Tobacco Tax and Trade Bureau confirms that “you cannot produce spirits for beverage purposes without paying taxes and without prior approval of paperwork to operate a distilled spirits plant.” There are many requirements that must be met in order to produce spirits for personal or beverage use. This includes paying excise tax, filing an extensive application, filing a bond, providing adequate equipment to measure spirits, providing suitable tanks and pipelines, providing a separate building (other than a dwelling) and maintaining detailed records, and filing reports. So, if recreational marijuana should be treated “the same as alcohol” as many people claim, then why don’t these same standards apply?  Under some recreational marijuana laws, any individual can start a closet nursery and grow his own weed.  Why does marijuana get a pass when other recreational substances don’t?  Why should one intoxicating product be given carte blanche when others are regulated to the umpteenth degree?

Can’t we just live and let live? No one wants to be seen as narrow minded or backwards.  But it isn’t a matter of being open minded.  It’s simply a safety and business matter.  When more and more employers start having to defend their drug-free workplace policies in court, will growers and distributors of marijuana chip in for legal bills? If employers stop testing, will they help pay for the legal bills for negligent hiring practices that caused unsafe workplaces? Are the tax dollars from legalization going to supplement employers added healthcare costs due to the estimated $200+ billion in costs combating drug abuse? How about the increased insurance premiums for liability and accidents on the job and workers’ compensation premiums?  Will the same millennials and baby boomers who support legalization be so willing to open their checkbooks to pay the costs?

Or will we look back and wonder how we let something so big slip by?

*This number changes depending on who you ask.  Some states have passed low-THC medical marijuana oil laws.  If these are included the number goes up.  Pro-legalization people don’t count those laws because they aren’t progressive enough.  In general, most people defer to the pro-legalization number of 28 states and D.C.

Note from Jennifer Gladstone: In yesterday’s Legislative Alert we told you about some changes to OSHA’s post-accident testing rules. Our […]

On May 12, 2015, the Federal Register published proposed guidelines from the Substance Abuse and Mental Health Services Administration (SAMHSA) for […]

In October, the Department of Health and Human Services approved the first laboratory for the processing of Department of Transportation […]