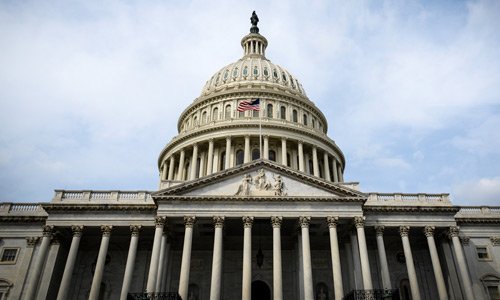 No Reporting Limits in Nevada

Consumer reporting agencies are now allowed to report criminal convictions from the state of Nevada that are more than 7 years old. Governor Brian Sandoval signed Senate Bill 409 which basically removes any time limitations on reporting criminal records. The bill also allows gaming operators and employers to do more thorough background checks on job applicants by allowing CRAs to reports bankruptcy information that is more than 10 years old.

North Dakota the Latest to Hitch a “RIDE”

The United States Citizenship and Immigration Services (USCIS) announced it has added North Dakota as the sixth state in the Records and Information from DMV’s for E-Verify (RIDE) Program. About of 80% of all employers use an applicant’s driver’s license during the I-9 process to determine a new hire’s ability to legally work in the U.S. The RIDE program offers real-time verification. Nebraska, Mississippi, Florida, Idaho and Iowa are already participating in the program.

Employers in the state of Louisiana can now use hair samples to conduct employee drug tests.  The legislature had to make an amendment to the state’s drug testing statute to close an 18-year old loophole.  The long-standing law allowed employers to use blood, saliva, urine or hair- but only allowed them to use labs that were certified by the Substance Abuse and Mental Health Services Administration (SAMHSA) or the College of American Pathologists/Forensic Urine Drug Testing.  Neither certification allowed the testing of hair samples—so employers wanting to use hair testing had nowhere to turn.  The new amendment allows employers who want to do hair testing to use labs certified by the College of American Pathologists.

NY Banning the Box in the Private Sector

The New York City Council has passed the “Fair Chance Act.”  While most of the so-called Ban the Box movements have focused on the public sector, this legislation applies to private employers in the city.  Under the Fair Chance Act employers will not be allowed to ask applicants anything about their criminal history or conduct a criminal background check until AFTER they make a conditional job offer.