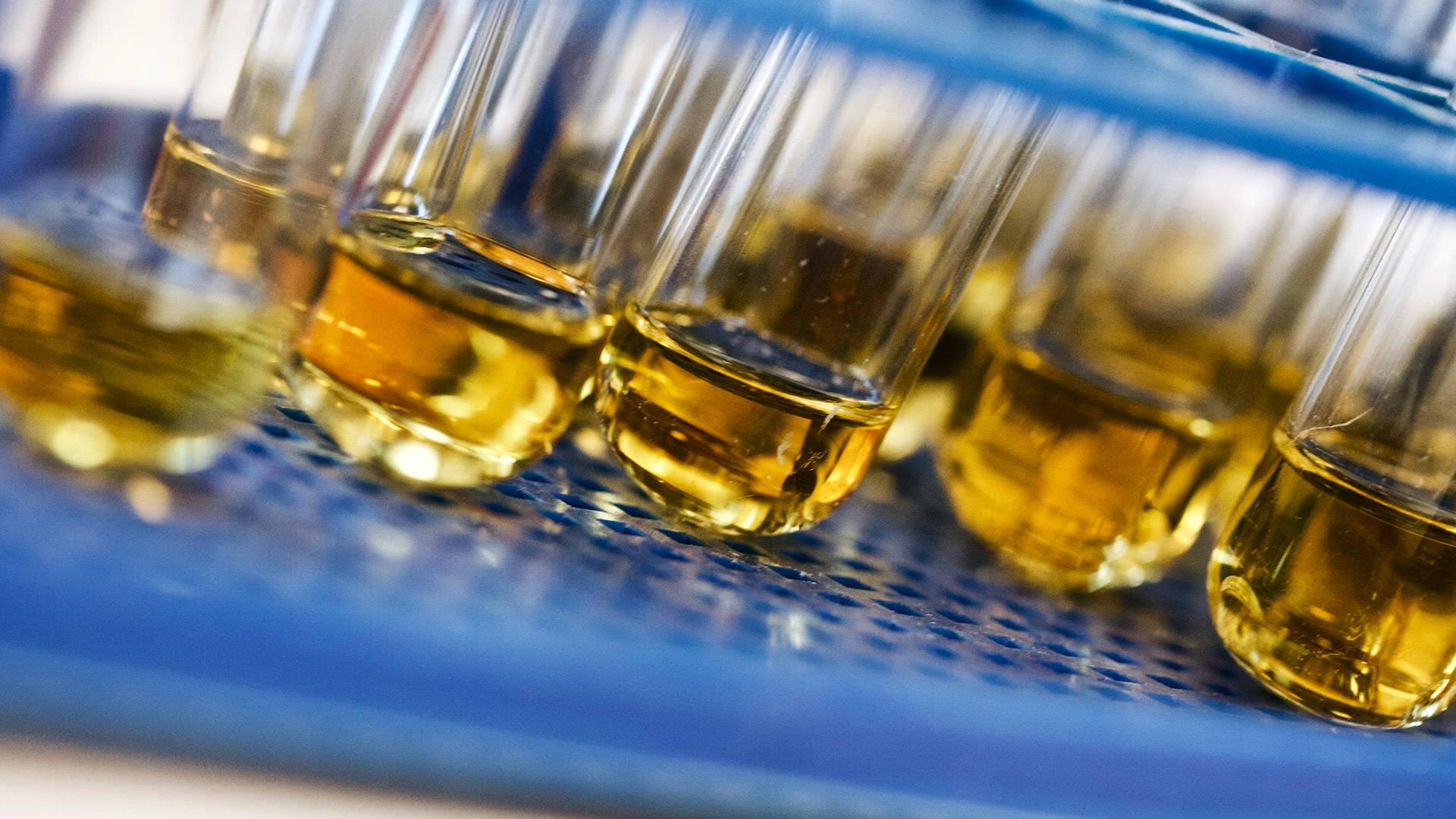 “How to cheat on a drug test?”

This is Googled thousands of times a day, and the query gets more than a million hits in less than a second. With millions of tests being conducted every year, it is not surprising that some are trying to game the system.

But there are ways employers can fight back.

How do people cheat on drug tests?

Websites do their best to convince people that specially formulated drinks, mouthwashes or vitamins can help them beat the test. Others just say to drink gallons of water to dilute the evidence of drugs in the urine – or to even add detergent or bleach. Labs have gotten wise to these methods and have other tests that can show if a sample has been diluted in any of these ways. The craziest part of the “Beat the Test Biz” is sneaking in clean samples in some of the wildest contraptions you’ve ever seen.

All I’m going to say is that the Whizinator and the Butt Wedge are real.

How can employers prevent cheating?

The first step to preventing drug test cheating is to have tight control over the process. This can mean several things:

Google isn’t just good for information on cheating, but it’s the first place people will turn once they’ve failed a drug test. Be prepared for someone to claim you are stomping on their Fourth and Fifth Amendment rights. That’s a standard ploy on the cheating sites. They could also allege it was a false positive. But if you use a certified lab with a screen and confirm process and a Medical Review Officer (MRO), you can usually put those complaints to rest. The screen and confirm process uses two chemically different ways of verifying that a sample contains evidence of drug use, and the MRO certifies that the drug use either was or was not legal via a confidential conversation with the donor.

Another option is to have all specimens collected as a split specimen. This process divides a urine sample in two. If the first sample tests positive and the donor disputes the result, the second sample can be sent to a different lab to be re-tested using the same screen and confirm method that the first lab used in the original test. In this case, both must come back positive for someone to fail the test – however, it is very rare for a re-test to come back with a different result for a urine test.

If the drug testing results will be utilized to make an adverse hiring decision, you should also discuss having an adverse action process in place with your counsel. It is important to make sure that your policy is clearly written regarding your drug test program, and that you are aware of the state laws in your area. By adhering to some State Drug Test laws, you can even qualify for an insurance discount.

As with most things, preparation is key. Know that if you have prospects and employees drug test, you will deal with cheaters. However, a solid policy and some forethought can give you the upper hand.