Growing Debate over Ban the Box 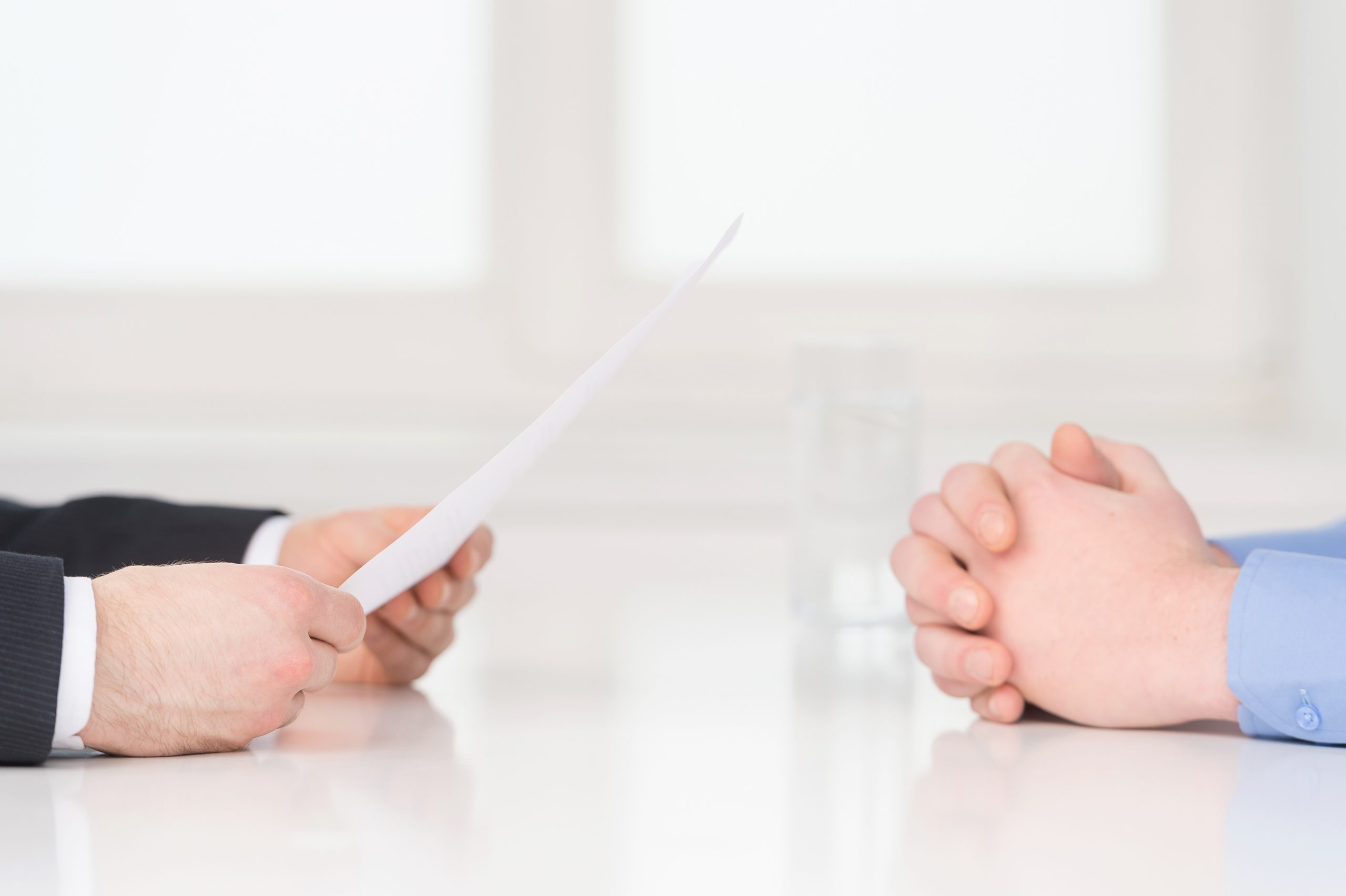 Growing Debate over Ban the Box

Ban the Box legislation has taken the nation by storm. In just a few years, laws to prohibit employers from asking questions about criminal history early in the application process have multiplied. There are now 24 states, more than 100 cities and even the federal government that have adopted some kind of Ban the Box statute.

No one can say that these efforts are anything short of well-meaning. What could be better for society than to help those who have paid their debt get back on their feet and back into the workforce?

But is Ban the Box really helping those who need it most? Or is human nature taking over and leading us down the path of unintended consequence?

Two professors recently published a paper on this very topic. Jennifer Doleac, Assistant Professor of Public Policy at the University of Virginia and Benjamin Hansen, Associate Professor of Economics at the University of Oregon, tested the net effect of the policies on different demographic groups in their study, “Does ‘ban the box’ help or hurt low-skilled workers?” Their results are thought provoking.

According to the study, when information about a job applicant’s criminal history is withheld, employers actually try to guess who has a record and who doesn’t. Employers who didn’t want to hire ex-offenders seemed to avoid interviewing those they might suspect of having a record. Whether conscious or not, the study found that this worsened the employment chances for already disadvantaged groups — young, low-skilled black and Hispanic men.

The study found that Ban the Box policies lowered the chance of young men without college degrees getting hired. Black applicants chances of getting a job went down by 4.5 percent, for Hispanics the probability decreased by 3.5 percent. However, the same age group of 25-34 saw black men who held college degrees and white women of all educational levels benefit from the law. Overall, the study discovered that many perfectly acceptable job applicants never even made it through the door.

The National Employment Law Project (NELP) responded to this study as well as another that also suggested these policies “do more harm than good.” According to NELP the true problem is not the Ban the Box movement itself, but rather entrenched racism in the hiring process. In the response, NELP argues that the effort is working because it is forcing employers to reassess their attitudes about hiring employees with criminal records, and the writers insist more public policy is needed to fix the disparity.

Those on the other side say something does need to be done to help those struggling to get back to work, but they don’t believe more legislation and government involvement is the answer. What do you think would help? Send us your thoughts!