“Gig Economy” Does Not Reduce Need for Background Checks 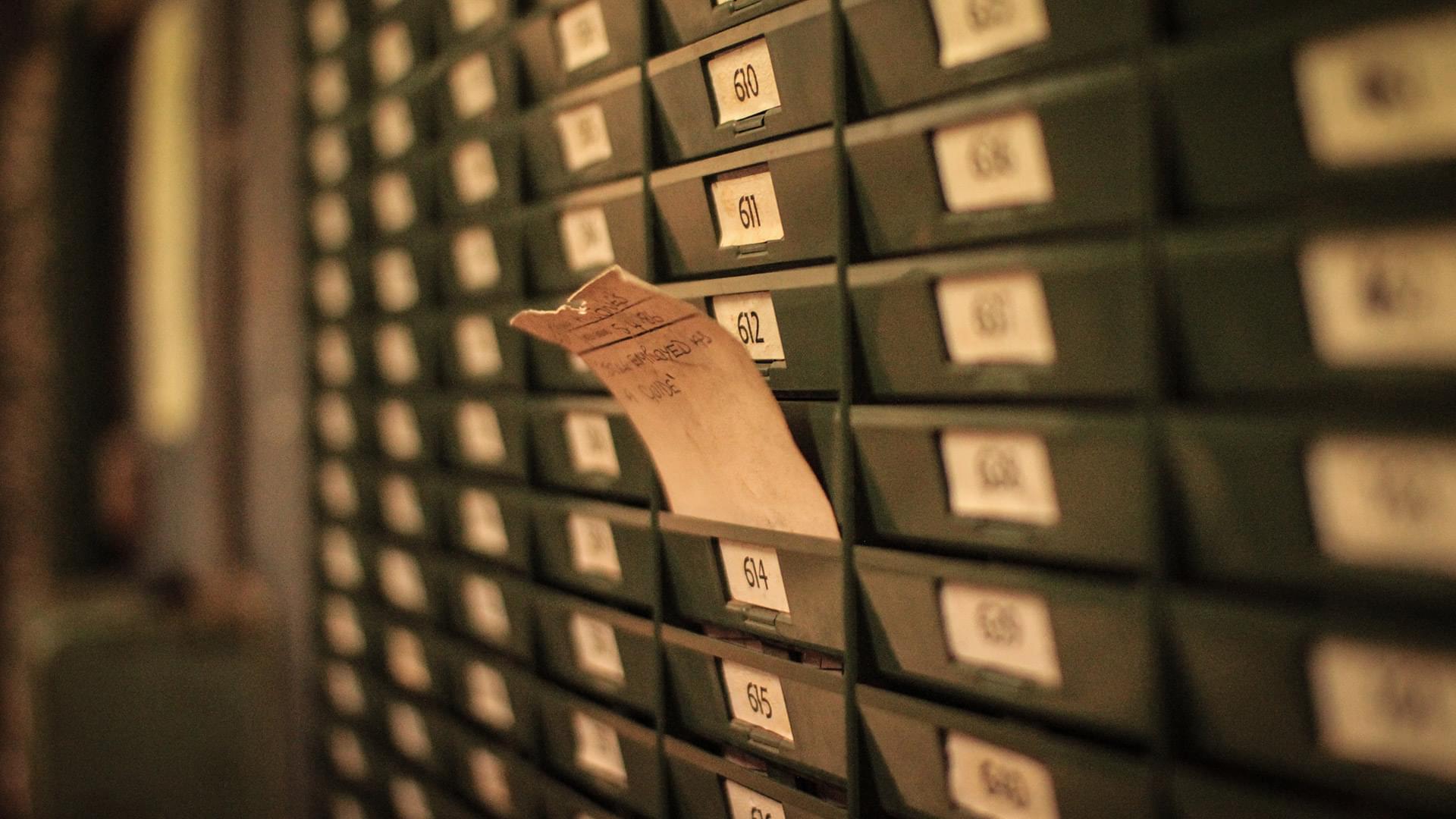 “Gig Economy” Does Not Reduce Need for Background Checks

The modern workplace is experiencing a dramatic shift away from full-time employment that is usually associated with benefits and punching a clock, to what is being called the “gig economy.” More and more workers are choosing to freelance or take on short term contract work. According to a survey by Staffing Industry Analysts (SIA), as many as 4 in 10 workers prefer to work outside the traditional 40-hour workweek. Employers are paying close to $1 trillion to this non-traditional workforce each year.

While this lifestyle can be attractive, there are some drawbacks. For the workers, it often means lower pay and less security. For employers, there’s the question, do you know who your employees really are? Before the gig economy became a “thing,” employers often skipped the background screening portion of the hiring process using the rationale that these workers were not permanent.

In 2017 that logic doesn’t really hold water. Contract workers can stay on for years at a time, and they may also have contact with your customers and represent you in the public eye. It is essential that all employees, including those working on a contract/freelance basis, be screened in the same way as the people on the traditional payroll.

Depending on your industry, this can be challenging. Ride-share companies are a good example of why. With thousands of would-be-drivers signing up every day, it can be hard to keep up with the background checks. But as we’ve seen from some terrible news reports, skimping on background checks in this particular industry can have terrible consequences.

Even in seemingly less dangerous arenas, background screening is a must. Whether your contract employee will be interacting with clients or handling cash or sensitive information, not knowing is not an excuse. If you are not diligent, you could bring someone into your fold that could damage your reputation at the least and, at worst, could cause lasting harm to your employees or your customers. If you should have known something from a background check, you can be liable for negligent hiring.

A little extra work on the front end is always better than a tragedy later on.

Download this free guide for tips on selecting a background screening partner.