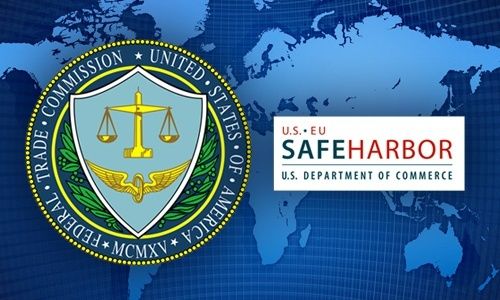 Learn more about this and other screening news topics in this week’s EBI Screening News Update.

Will Obama Ban The Box?

Criminal justice reform advocates are urging President Obama to issue an executive order to ‘Ban the Box’ for most government and federal contractor jobs.

Fourteen states and dozens of cities and municipalities have already passed laws to prevent an employer from looking into an applicant’s criminal history until later in the hiring process. According to the National Employment Law Project, background checks are counter to the justice system’s goal of rehabilitation.

Even those asking for the executive order agree there will always be some positions that require more rigorous background screening. There is no word on the president’s response.

Just a few miles down the road from our nation’s capital, Virginia Governor Terry McAuliffe has already signed an executive order to ban the box on all state job applications. The order was signed and put into effect on April 3rd.

In addition to taking the question of criminal history off of job applications, the executive order also makes it clear that convictions should only come into play during the hiring process if the applicant’s past crime bears some specific relation to the job they are seeking.

The Federal Trade Commission has reached a settlement agreement with two American companies over their Safe Harbor status. TES Franchising and American International Mailing, Inc. both claimed on their websites that they were certified under the U.S.- EU Safe Harbor Framework which allows companies to transfer consumer data from the European Union to the United States in compliance with EU law.

A company must self-certify to the Department of Commerce every year that they comply with the seven data privacy principles required by the EU. Both companies let their certification lapse several years ago, but were still telling customers they were protected.

The settlement prohibits the companies from misrepresenting their participation in the program. Any future violations could cost the companies thousands in civil penalties.

As we enter this holiday season, it’s easy to dwell on all the things we are missing this year. But […]

Finding Something To Be Thankful For In 2020

If you assume your employer will notify you if a coworker tests positive, you might be wrong, COVID-19 cases shut […]

Florida’s minimum wage is about to rise, Zoom gets caught taking advantage of users, and restaurants are now on the […]