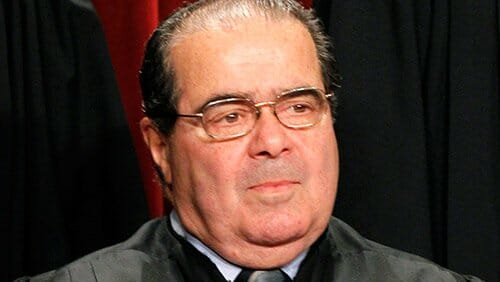 Employers and their background screening partners were optimistic a Supreme Court ruling in Spokeo v. Robins would establish an actual injury requirement for FCRA-based class action cases to advance through the courts. The Spokeo ruling was expected to settle the controversy created by divided lower court decisions on whether “no-injury” cases have legal standing based upon statutory violation alone or if specific injury must occur.

The sudden passing of Justice Antonin Scalia on February 13, 2016 deprives the Court of a highly respected Justice and a prominent, frequently decisive vote.  It changes what has been generally viewed as a pro-business Court, albeit it narrowly so with frequent 5-4 decisions, to a potentially split Court with 4-4 “non-decisions.” Given the uncertainty as to whether a new justice will join the Court during the Obama administration, legal experts offer at least three possible scenarios regarding the pending Spokeo decision:

While we await Supreme Court action on Spokeo, FCRA litigation marches on. Among recent happenings:

What’s an employer to do? The best course of action is to remain vigilant in complying with FCRA federal and state requirements, especially in the frequently litigated areas of disclosure, authorization, and adverse action. EBI offers a variety of resources to help employers stay informed and compliant. Download our newest whitepaper on adverse action below – “When the Background Check Is Not Good:  An Employer’s Guide to Adverse Action.”

Behind the Screen Part 3 – Compliance in Background Screening: What is it, and Why Should I care?

Hoping it would stem an ever-rising tide of class action litigation under the Fair Credit Reporting Act (FCRA), employers and […]

Most of us are familiar with “Ban the Box.” In its original form, ban the box laws and ordinances were […]