Earlier this week President Barack Obama announced an Executive Order to ‘Ban the Box’ for all federal employers.  More than 600,000 people are released from state and federal prisons each year. Under this Executive Order, the box asking if you have a criminal record must be removed from all federal job applications. Employers WILL be able to do background checks and ask questions regarding criminal history once the applicant has reached the interview stage of the process. See the president’s comments about Ban the Box here.

The Executive Order only applies to federal employers; it does not include federal contractors. Back in September the Congress introduced bipartisan legislation called The Fair Chance Act that would have also included those contractors.

The Ban the Box movement has been swift on the local level. More than 100 cities and 18 states have already banned the box in some way. Several large employers like Walmart, Target, Home Depot, Starbucks and the entire Koch Industries corporation have already taken it upon themselves to remove criminal history from the initial stages of the hiring process.

We spoke with employment law expert Montserrat Miller, a partner with Arnall Golden Gregory in Washington, DC. She tells us there are several things employers need to understand when it comes to Ban the Box. 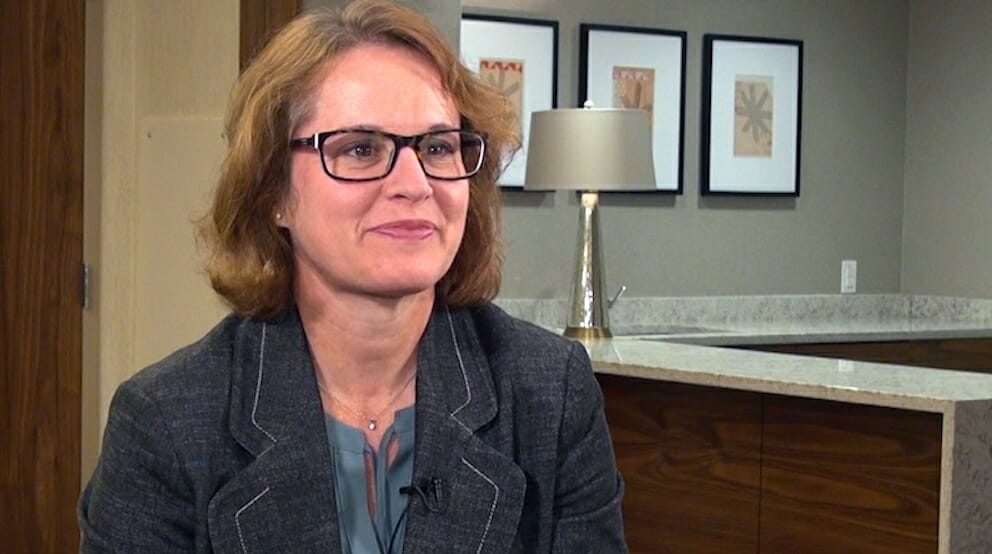 Ban the Box is only a small part of President Obama’s Executive Order. It also offers money for job training, changes the requirements regarding criminal history for public housing, and creates a National Clean Slate Clearinghouse to help those who have paid their debt to society with their legal needs including expungement. You can read all of the information here: https://www.whitehouse.gov/the-press-office/2015/11/02/fact-sheet-president-obama-announces-new-actions-promote-rehabilitation