EBI celebrated our 25th anniversary last week! We are so grateful to our clients, staff, and friends who have helped contribute to our success. YOU are the reason we can deliver a WOW Experience year after year and continue as the nation’s leading enterprise background screening firm.

As part of our week-long celebration, we announced a new philanthropic endeavor, the Just One World Foundation. The foundation, established by our CEO Rick Kurland and his wife Marti, aims to raise money for children in need, while continuing in spirit to carry on the efforts of Lenny “Route 29 Batman” Robinson, who was tragically killed on Interstate 70 in Maryland in 2015. Lenny “Batman” Robinson and his brother, Scott, provided Rick the seed investment he needed to start EBI.

In its inaugural year, Just One World will focus on raising funds and awareness for three charities connected to children’s health: Hope for Henry, LifeBridge Health’s Herman & Walter Samuelson Children’s Hospital at Sinai, and Children’s Hospital of Philadelphia. All three organizations are passionately dedicated to helping children battle illness of all kinds, just like Lenny did.

We sat down with Rick and Marti to learn more about why they wanted to initiate Just One World now and what personal meaning the foundation holds for them.

Q: Rick, how did you meet Lenny?

A: EBI was founded in 1994 through a seed investment by Lenny “Batman” Robinson and his brother Scott Robinson. Their investment was a considerable, almost superhero-level, risk. I was 28 years old and the business model was virtually non-existent in the private sector. My idea was inspired by viewing a 20/20 television segment about elder abuse. I gratefully bought Lenny and Scott out in 2007, but we stayed connected through the years.

Q: It sounds like Lenny was a remarkable person, Marti?

A: Lenny, or “Route 29 Batman”, was a beloved figure in Baltimore and eventually the entire world when his 2012 traffic stop went viral. Viewers both chuckled and marveled at his custom Batmobile complete with personalized ‘4Batman’ license plate, authentic costume, and statement of simply “Batman”, when officers asked for his name. Lenny embraced everything Batman and in the later part of his life became known for his commitment to delivering hope and strength to sick and dying children all over. Tragically, his life was cut way too short.

Q: Rick, what is the connection between Lenny and the Just One World Foundation?

A: Two years later to the day of Lenny’s death, my daughter was almost killed in an ATV accident while vacationing in Montana. The ATV she was a passenger on flipped over and nearly crushed her to death. She spent a week in an ICU in Montana, and then was transported by air ambulance to Children’s Hospital of Philadelphia for a new lymphatic embolization procedure pioneered by Dr. Yoav Dori, Ph.D. The procedure, performed on August 29th, ultimately saved her life.

Marti and I decided to use EBI’s 25th Anniversary as an opportunity to launch the Just One World Foundation in honor of Lenny. I began making anniversary plans this past summer because I am excited to thank our employees and clients for an incredibly successful 25 years. I phoned Scott, Lenny’s brother, and explained I wanted to dedicate a “Bat Cave” coffee bar in our EBI office complete with a Batman4Ever spray painted art graphic. As I shared the story of our daughter’s terrible accident and incredible recovery, Scott asked what date in August did this happen? Scott made the connection that our daughter’s accident happened on the anniversary of Lenny’s passing. August 16th binds us, and so does the number 29. We were in shock and certainly didn’t put the accident date and Lenny’s death together at the time.

Q: And that became the genesis for Just One World, Marti?

A: We were fueled by an overwhelming sense gratitude for many things and we feel that August 16th and Route 29 are signs from Lenny that we could do more. So suddenly the coffee bar dedication took on a very different life in my husband’s mind. Rick became determined to honor Lenny’s history and most importantly to save more kids. Together, we established the Just One World foundation and are so pleased to announce it during National Philanthropy Month.

JustOneWorld.org is a 501(c)(3) non-profit with EBI absorbing all administrative costs. The foundation will raise money and in-kind donations along with volunteer hours for three organizations that represent the life-saving bridge that connects our daughter and Lenny: LifeBridge Health’s Herman & Walter Samuelson Children’s Hospital at Sinai, Hope for Henry, and Children’s Hospital of Philadelphia Frontier’s program and Dr. Dori’s research. Lenny was passionately devoted to Sinai and Hope for Henry and clearly CHOP was a superhero for our young daughter who is fully recovered and enjoying life. Rick and I believe that everyone has an inner superhero and through Just One World Foundation we aim to change kids’ outcomes, one hero at a time. Out initial campaign will encourage everyone to support the mission and challenge clients, their industry, partners, and everyone touched by Batman to make a tomorrow possible for a kid battling illness today.

Thank you for your vision, Rick and Marti! 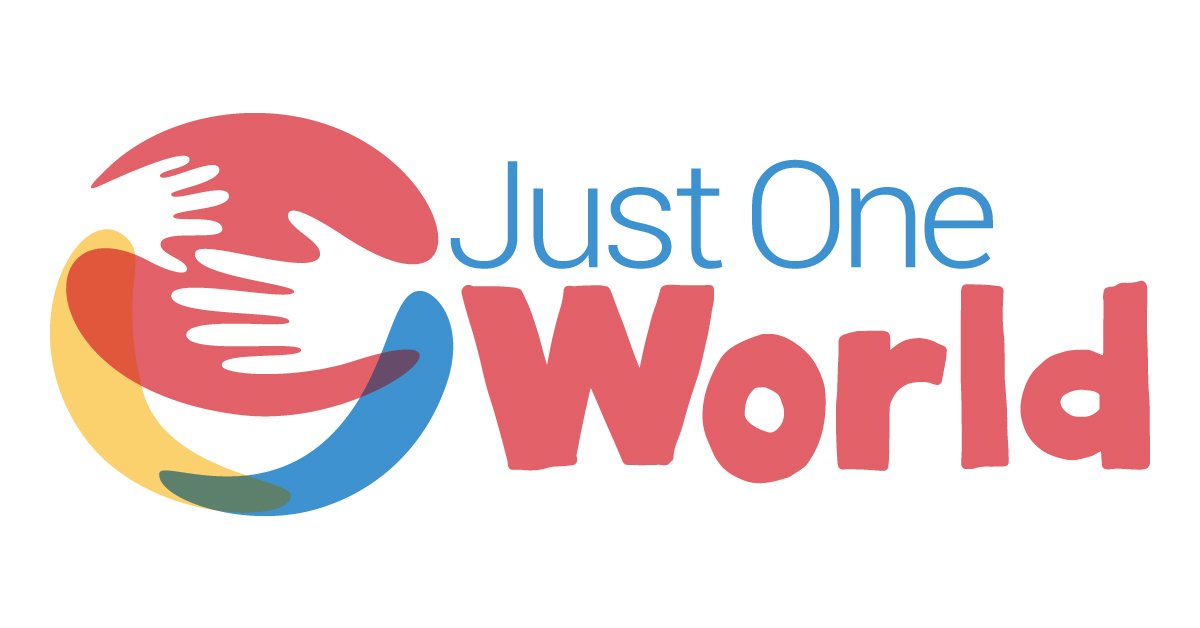