You’ve Witnessed Bullying in the Workplace – Now What?

You’ve Witnessed Bullying in the Workplace – Now What? 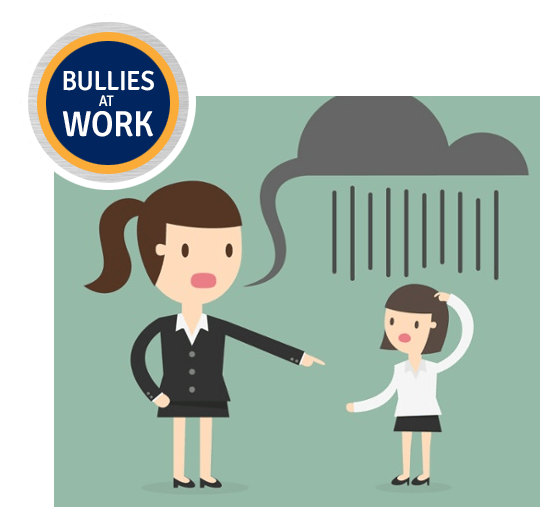 What would you do if you saw a speeding, lifted, diesel, bright orange eight-wheeler truck crash into a little electric car sitting motionless at a red light?

At first glance you’re probably thinking you’d call 911. Of course you would, you’re a decent human being and would want to ensure both drivers are safe. Unfortunately you’d be wrong in your answer.

The actual answer is that you’d call 911 if no one else was around. If other people are around, you likely would NOT call 911 because you’d assume someone else would. Psychologists call this the “bystander effect.” The greater number of people around, the greater the likelihood you will not call 911. So what happens if everyone is standing around assuming someone else is calling 911? I shudder to think.

Workplace bullying is a little like this scenario. At workplaces all over America, and the world, bright orange trucks are smashing into electric cars – that is, abusive people are running over good people. Furthermore, lots of people are standing around and no one is doing anything about it.

Most of my colleagues call those people standing around doing nothing bystanders, or witnesses.  I prefer a different term: re-enforcers. To me, the words bystander and witness sound passive, as if there’s nothing one can do in a bullying situation. But doing nothing is a conscious choice, and doing nothing is reinforcing the behavior. Doing nothing tells the bully the bullying behavior is okay.

If you’re a re-enforcer, you might also be interested to know that there’s a ton of scientific research indicating that people who witness bullying suffer from many of the same health problems targets of bullying suffer from. Witnessing aggression at work every day will stress you out, and not saying anything will make you feel guilty. In turn you will experience sleepless nights, headaches, stomachaches, anxiety and maybe even depression.

So what do you do if you are a re-enforcer?

September 6, 2016
Read it
Stop Bullies Early… Long Before they Enter the Workforce

You already know that bullying happens among children and teens in schools. The real unknown is how to stop it. […]