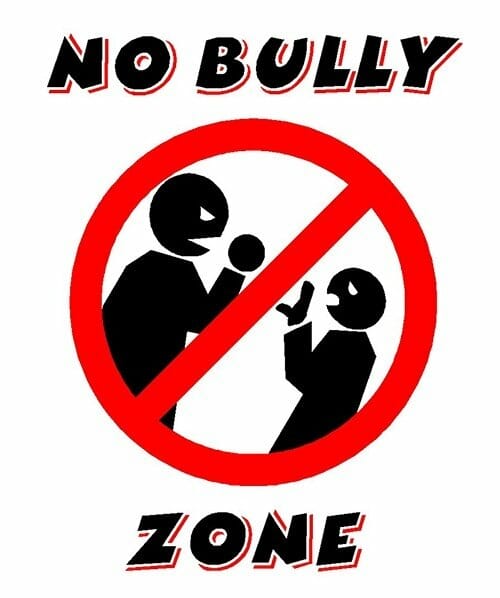 Bullying is a hot buzz word these days. Usually we picture bullies in the school yard. But in reality, there might be more in America’s board rooms and office buildings.

A fascinating report by business consulting firm Vital Smarts found that 96% of their respondents had experienced bullying behavior at work.

Many workplaces have zero-tolerance policies when it comes to physical violence. But what about the countless workers who are constantly belittled, screamed at or even sabotaged? Bullies not only make work unpleasant, but long term, they can cost people their careers and even their health.

Over several years, more than two dozen states have introduced bills that would protect workers from such harassment, but not a single one has become law. Barry Nixon of PreemploymentDirectory.com has spent a lot of time on the issue of bullying and he says the time has come for employers to take this problem very seriously.

During and interview atSHRM this year, Mr. Nixon said, “In the US we have been slow to understand the level of bullying and certainly the pervasiveness of it. And one of the challenges, cause I’m an old HR guy, one of the challenges is that we still have not coalesced around what is the true definition of bullying. But nevertheless, the issue is very real.”

“It’s very akin to harassment, but it takes it to a different level because most of the harassment that we really hear about is sexual, religious or racial, and around the protected classes, and so right now when someone is bullied, in order to take any legal action, they have to hook it onto one of those, but if that’s not present then they really don’t have any legal standing. But it’s one of those areas that millions of people actually report that they are bullied in the workplace and employers and hr people are starting to pay much more attention to it because it’s a disruption in the workplace, it inhibits productivity, it causes people to leave the company because they get tired of that. It’s one of the issues we are going to see addressed in the coming years.”

“California this year actually didn’t pass a law prohibiting bullying, but they did add on to their sexual harassment law that you must train your people and your managers in bullying. And how to prohibit it and deal with it, so it’s coming and they are a number of states that have passed laws prohibiting bullies in schools. So it’s just a matter of time when we will get some laws in this area that prohibit it in the workplace.”

Whether physical or mental, any kind of aggression is unacceptable in the workplace. If you would like more information about workplace violence in general, download our white paper on the subject.

One thought on “Bullying in the Workplace a Real Issue [Interview]”