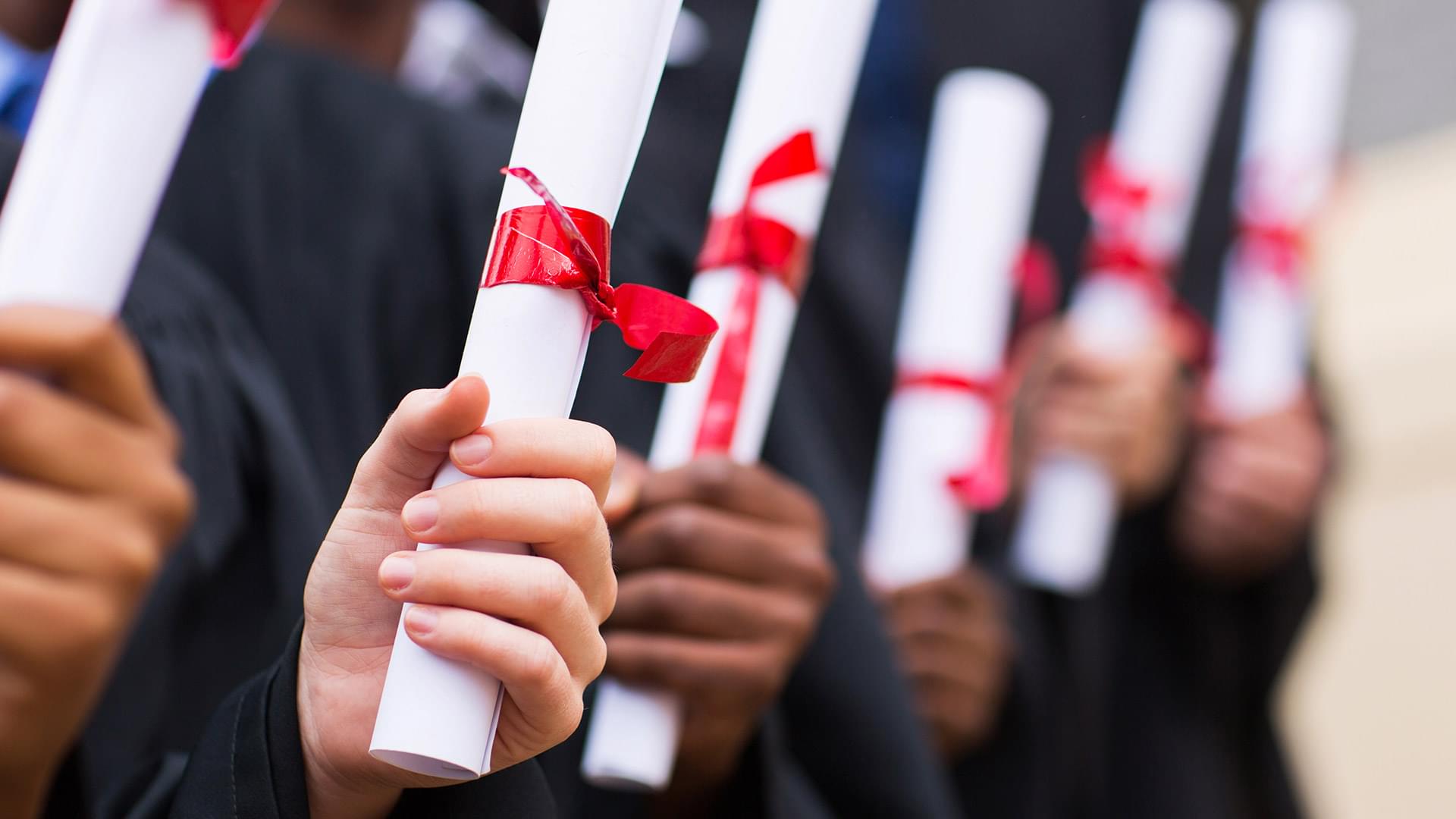 Just how important is education verification? Unfortunately, in today’s world, it is essential. Google “fake degree” and hundreds of sites promising diplomas and transcripts pop up. Choose your school and your degree and you are ready to go!

In their 2012 publication “Degree Mills: The Billion Dollar Industry That Has Sold Over a Million Fake Diplomas”, Allen Ezell and John Bear estimated that fake degree sales easily exceeded the billion dollar mark in just a decade.

The degrees can be from high school all the way up to the top of higher education. How is this for a staggering statistic:

The number of earned PhD degrees in the United States is 40,000 to 45,000 each year. The number of fake PhDs bought each year from diploma mills exceeds 50,000. In other words, more than half of all people claiming a new PhD have a fake degree.

Ezell and Bear also note there are thousands of people practicing with fake medical degrees.

Just last week, a Connecticut man was arrested for weaving an elaborate scheme that put fake degrees into the hands of thousands of people. According to the U.S Attorney’s Office James Enowitch and an accomplice created seven fake websites where buyers could purchase a degree for $550 or less. He even created a fake verification service in case someone called to check the degree out!

The issue is not just domestic. Internationally, fake degrees are epidemic. Diploma mills in India are cranking out papers faster than they can be counted, and Pakistan’s national airline just fired 350 people after a crackdown on forged qualifications.

And for one more twist… verification doesn’t only uncover fake degrees, but can sniff out an exaggeration. We saw a prime example of this when George O’Leary held the position of Notre Dame Football coach for just five days. His resume said he had a master’s degree in education from New York University. Yes, he was a student there, but he never earned that degree. O’Leary also said he played football at the University of New Hampshire. You guessed it… that never happened either.

Former Yahoo CEO Scott Thompson got an accounting degree, but for 10 years his resume claimed it was a degree in computer science. The college he attended didn’t even offer a computer science degree until four years after Thompson graduated.

This week, a local election is getting heated over a similar issue in Cottonwood, California. Challenger Harley North says current Tehama County School Superintendent Charles Allen lied about earning a master’s degree in educational leadership. Allen says he earned “the equivalent” of a master’s degree. The job description requires a master’s, so North says Allen lied on his job application. Allen says the Department of Education didn’t have trouble with his qualifications and the outrage is purely political.

So, with all of these examples, the issue of education verification should be crystal clear. But what can you do.

Ways to Tell if a Degree is Fake:

One thought on “Education Verification: The Real Problem of Fake Degrees”

Get paid to get your vaccine, the Happiest Place on Earth does its part to crush COVID-19, and marijuana is […]

Keeping employees and customers safe has been employers’ top priority during the pandemic. Unfortunately, every step forward in the effort […]

What Employers Need to Know About The COVID-19 Vaccine