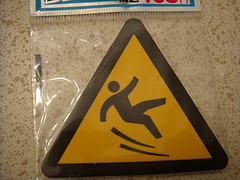 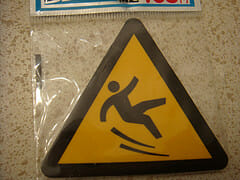 Don’t ask about criminal history until the interview stage or until a conditional job offer has been extended. Ban the Box seems pretty straight forward, but unexpected slip-ups have already led to citations and fines in Minnesota. The state’s law went into effect on January 1st. Over the course of the year the Minnesota Department of Human Rights has investigated more than 50 complaints about applications violating the ban the box law.

As you might imagine, several of the companies were small employers who just didn’t know about the newly enacted law. Others are not only huge employers, but are companies that thought they had already complied.

One of those companies is Target. According to the company’s spokesperson, Target removed the previous conviction question from all of its job applications four months before the law took effect. Even though headquarters sent three notifications for the stores to destroy all old applications, at least one store continued to use the outdated forms. Something similar happened to 3M, and they have “banned the box” on their applications since 2011.

Completely automated systems can have issues as well. According to a General Mills spokeswoman, the question appeared on the company’s recruiting website up until June 1st because of a slow system upgrade.

Once a violation is discovered, companies get notified and have 30 days to fix their applications. If they don’t, they can be fined up to $500 a month.

Even if you think your company is in compliance, it never hurts to double check.