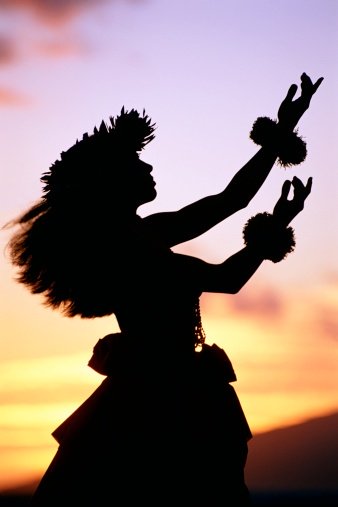 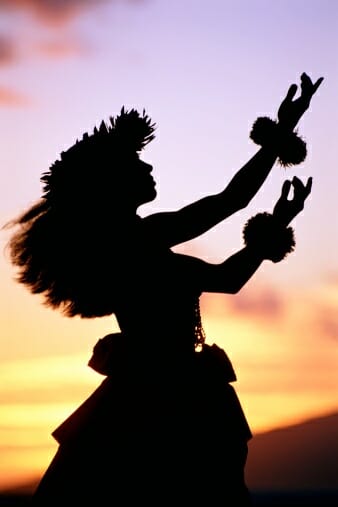 Could asking a job applicant if they have ever been convicted of a crime actually reduce crime?  Researchers at Florida International University say it can.

Thirteen states and nearly 70 cities and counties have decided to Ban the Box.  That generally means employers are not allowed to ask a candidate about their criminal history until it has been determined they could be a fit for the job in question.  The goal of these laws is to help those who have been convicted of crimes get back into the workforce. Those who support ban the box say it not only helps people get back to work, but it helps keep them out of trouble.

Up until now, there was hope that this would work, but there was no real evidence.  Thanks to this study, supporters now have real numbers to back up the policy.

The FIU criminal justice researchers looked at statistics from Honolulu County, Hawaii, where the law has been in place since 1998.  They discovered that defendants who were convicted of a felony after the Ban the Box legislation was implemented were 57% less likely to have a prior criminal conviction than defendants who were convicted of a felony prior to the enactment of this law. That means a majority of those arrested for serious crimes were new to the criminal justice system… fewer of them were reoffenders.

The study only focused on one county, so more research needs to be done; but the initial results seem to clearly show that Ban the Box laws can reduce repeat offenses by helping ex-offenders find employment.

What do you think?  Have you had a notable experience with Ban the Box?  Please feel free to share your experiences with us.

One thought on “Aloha – Hawaii Studies Ban the Box”